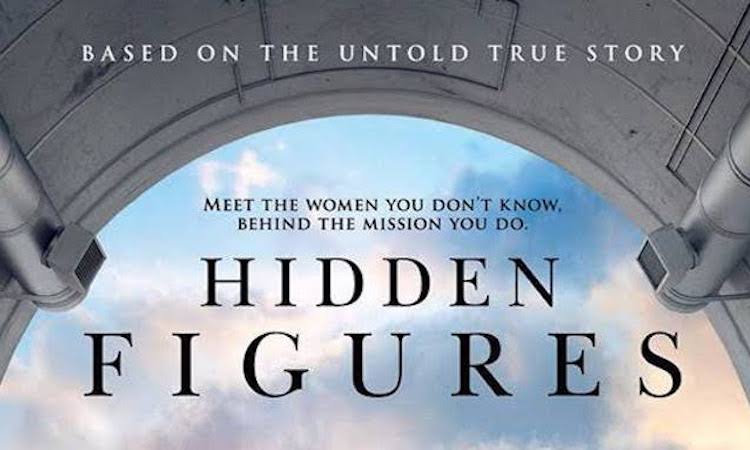 Throughout our nation’s history, Americans have endeavored to realize the ideal that our nation should be a beacon of liberty and opportunity for the world.  Countless generations of immigrants have come to our shores in order to better their lives and to gain greater personal freedoms.  It is important to remember, however, that some Americans were sold into bondage and brought to our country against their will.

Every February, the United States observes African-American History Month and pays tribute to the heroes, sung and unsung, who had the strength and courage to stand up against the practice of slavery and the injustice of institutionalized discrimination.  From the American Civil War to the abolition of slavery, the civil rights movement, and more recently, the election of the first African-American President of the United States, African-Americans have played an integral part in the creation and evolution of our nation.  This is why it is important for us as a country to take the time to celebrate the achievements of African-Americans and their many contributions to American politics, economics, academics, culture, sports, arts, and science.

This year the U.S. Embassy has decided to host a special viewing of the movie “Hidden Figures” in order to celebrate African-American History month and highlight an important contribution made to our nation’s space program.  Since the film’s release, Hidden Figures has captivated audiences and critics alike with its award-winning performances and heart-warming plot.  The movie tells the story of three African-American women mathematicians in the early years of NASA’s space program, whose research in 1962 helped John Glenn become the first American astronaut to orbit the Earth.  The film is set in the early 1960s when American workplaces were still segregated and so, in addition to dramatizing a great scientific triumph, serves as a reminder of the human side of discrimination.

After reading multiple rave reviews, I am really looking forward to seeing this movie and learning more about African-American history.  I am also excited to share this movie with the Korean public and am pleased to announce that the U.S. Embassy will be giving away some free tickets for the film.  The screening will take place on Wednesday, March 8, and all you have to do to win a ticket is to tell us why you would like to watch Hidden Figures via the comment section on our Facebook page [http://goo.gl/oDiA2Y]. On March 2 we will select five people to receive two tickets each, so that they can bring a friend or a family member to see the film.  I wish all the contestants the best of luck and I look forward to meeting some of you at the screening!