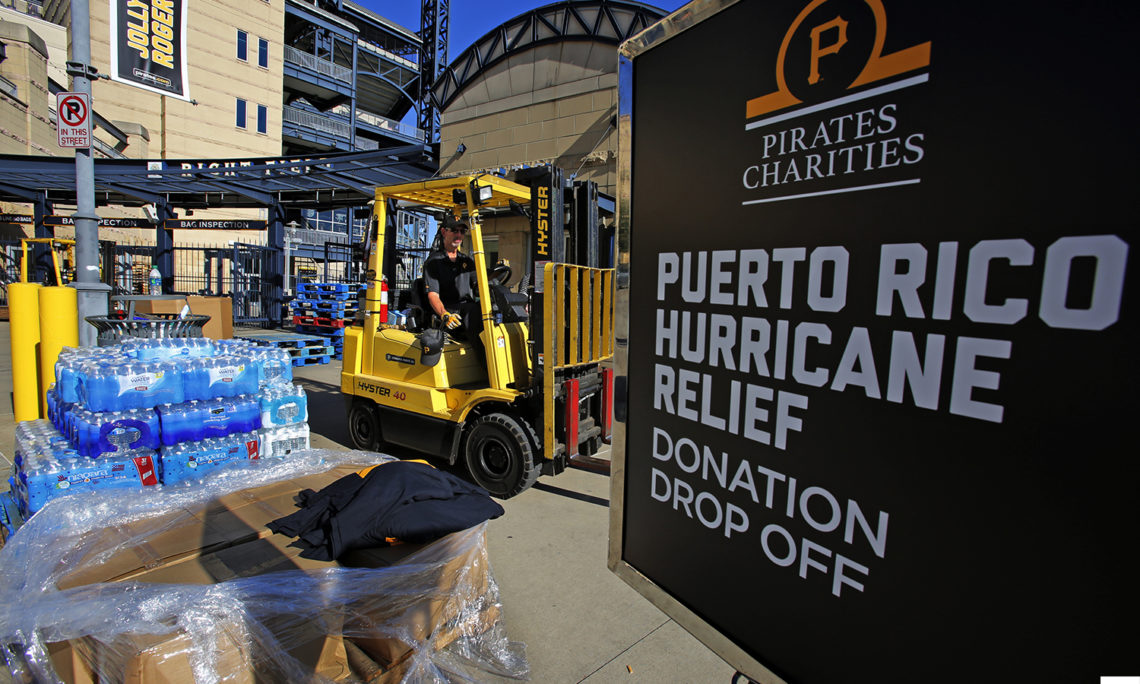 In the last month, three different hurricanes made landfall in the United States.  Hurricane Harvey brought unprecedented flooding across the U.S. southern coast, with record rainfall and extreme winds causing widespread damage to homes and other buildings.

Following Hurricane Harvey, Hurricane Irma hit Florida, Puerto Rico, and the U.S. Virgin Islands.  Hurricane Irma was a massive and resilient storm.  Its impact on Florida was so great that the residents of the Florida Keys, a string of tropical islands south of Miami, are still dealing with the aftermath, trying to put their lives back together.

During difficult and challenging times, whether a hurricane or any other disaster, the Federal Emergency Management Agency (FEMA) plays a crucial role in responding to such crises.  FEMA’s primary purpose is to coordinate the response to an emergency situation that has occurred in the United States when resources of local and state authorities are overwhelmed.  As you can imagine, a hurricane’s path of destruction can be quite extensive.  People need to be evacuated, there are long term power outages, and there are different kinds of health concerns to be addressed.  FEMA, together with first responders and state and local authorities, do a tremendous job helping people in need in areas affected by a disaster.

Help doesn’t only come from the U.S. government.  There are many disaster-relief organizations in the United States that help people after a disaster occurs.  And it doesn’t stop there; there is usually an outpouring of volunteers – both domestic and international – who want to assist in any way they can.  In fact, on October 10, Korea’s Ministry of Foreign Affairs issued a press release stating that the Korean government plans to commit $2 million dollars in humanitarian assistance to those areas affected by Hurricanes Harvey and Irma through the American Red Cross.  We are grateful for this generous assistance from our friend and ally, the Republic of Korea.  I am also extremely proud to see that, even during difficult times, we Americans come together with the international community to help those in need.