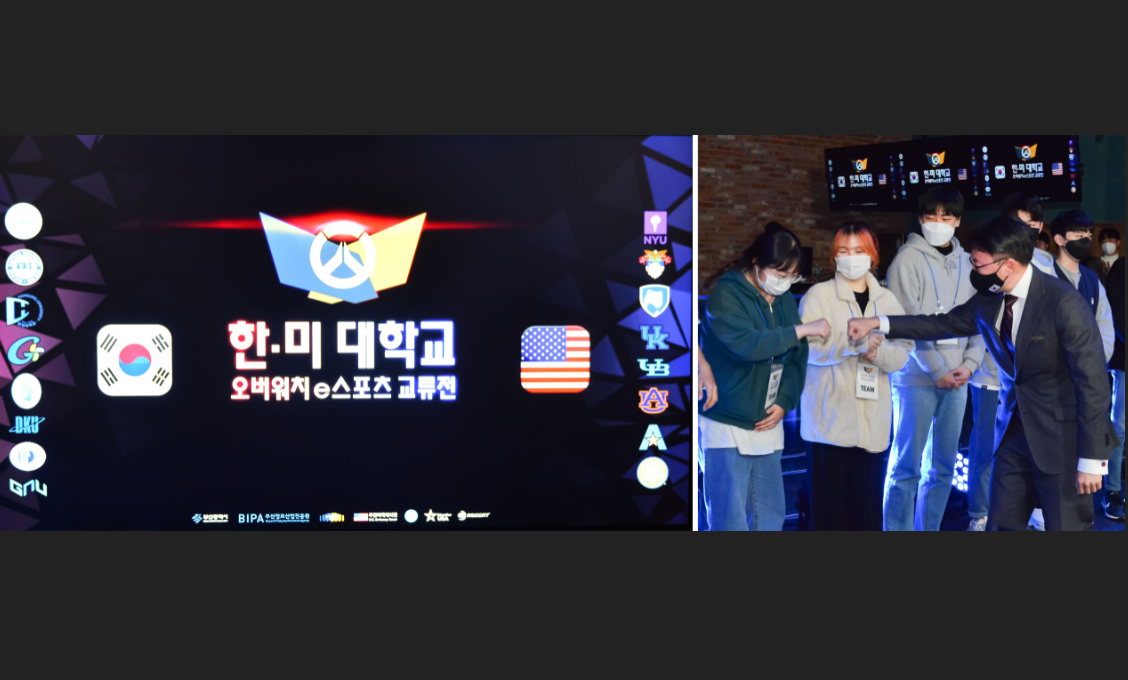 On November 11, Consul David J Jea visited the Busan E-sports Arena to congratulate the winners of the 2021 Overwatch U.S.-Korea Virtual College E-sports Tournament. The event was co-hosted by Busan IT Industry Promotion Agency, U.S. Embassy Seoul, and Consulate Busan to promote friendship and cooperation between Korean and American universities through virtual exchange. With 16 teams from Korea and the U.S., including UC Berkely and NYU that made it through the semi-finals, the team from Gacheon University won the grand final while attracting more than 4000 viewers from the live streaming service.