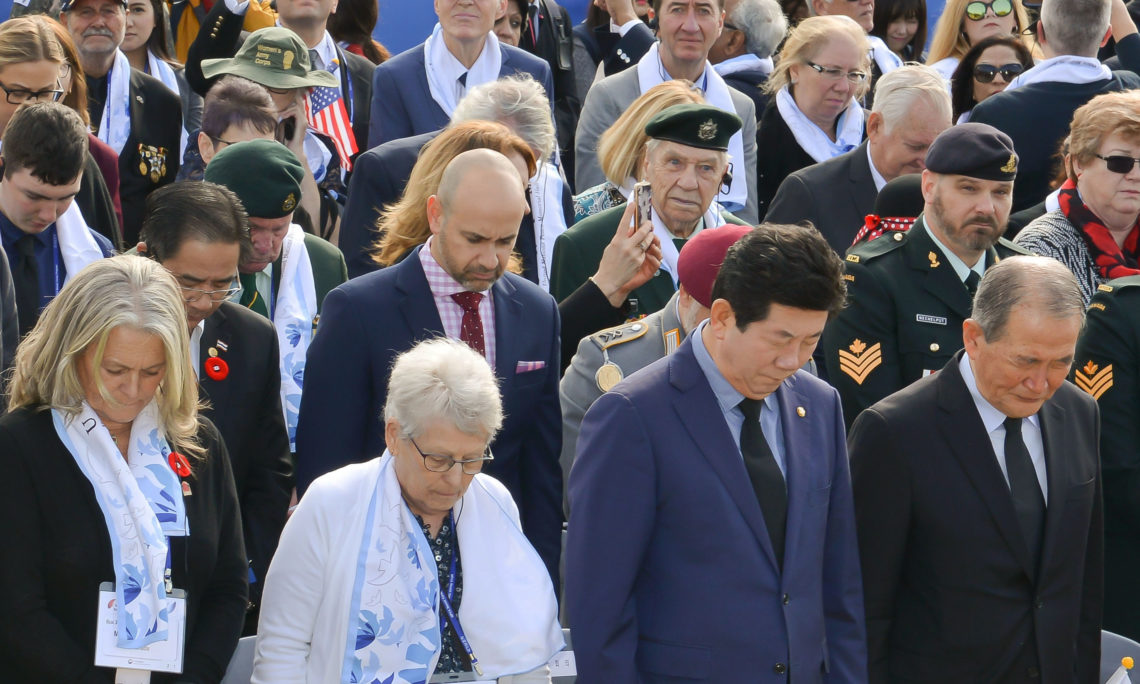 On November 11, Consul Daniel C. Gedacht paid tribute to fallen Korean War heroes at the ‘Turn Toward Busan’ Festival, at the only UN Memorial Cemetery in the world.  The more than 1,000 in attendance included Korean War veterans, families of fallen soldiers, and diplomats from 22 countries that sent either combat forces or medical aid to Korea during the Korean war.  After a moment of silence at 11:00 a.m., the city presented a memorial ceremony and concert by a children’s choir.