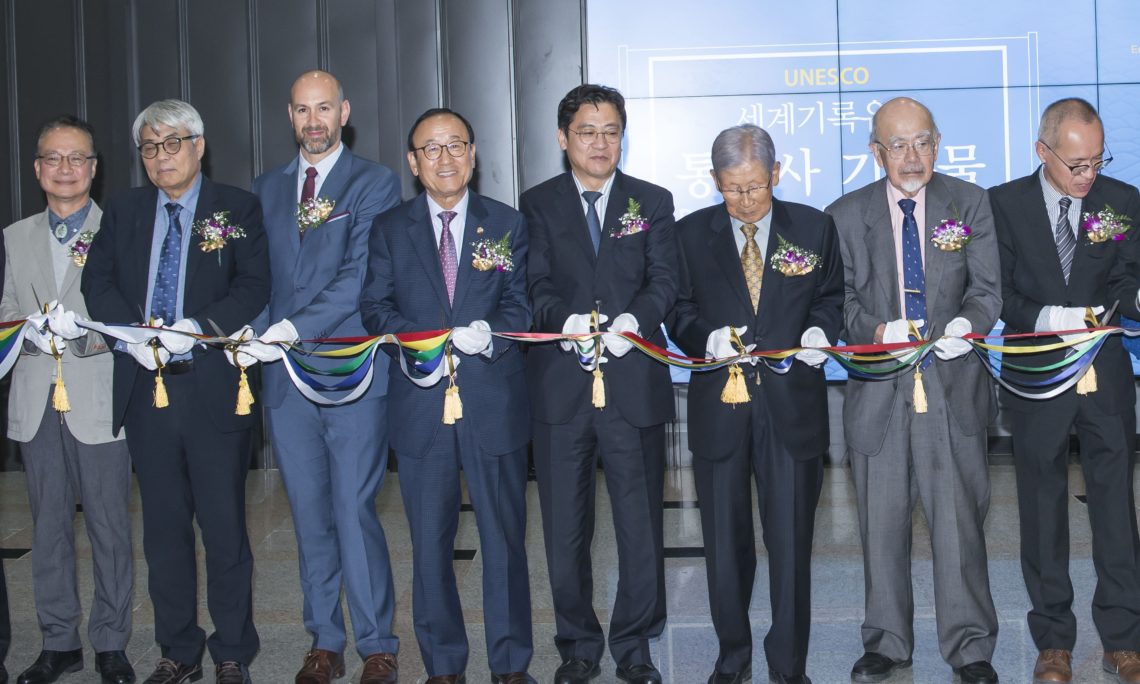 On October 25, Consul Daniel C. Gedacht cut the ribbon at the opening ceremony of the Busan Museum’s special exhibition “Documents of Joseon Tongshinsa.” The event was held to commemorate the first anniversary of the enshrinement of the Joseon Tongshinsa as a UNESCO Memory of the World item. The “Joseon Tongshinsa” refers goodwill diplomatic missions that the Joseon Dynasty sent to Japan starting over 600 years ago and stand as a symbol of the two countries’ longstanding ties.