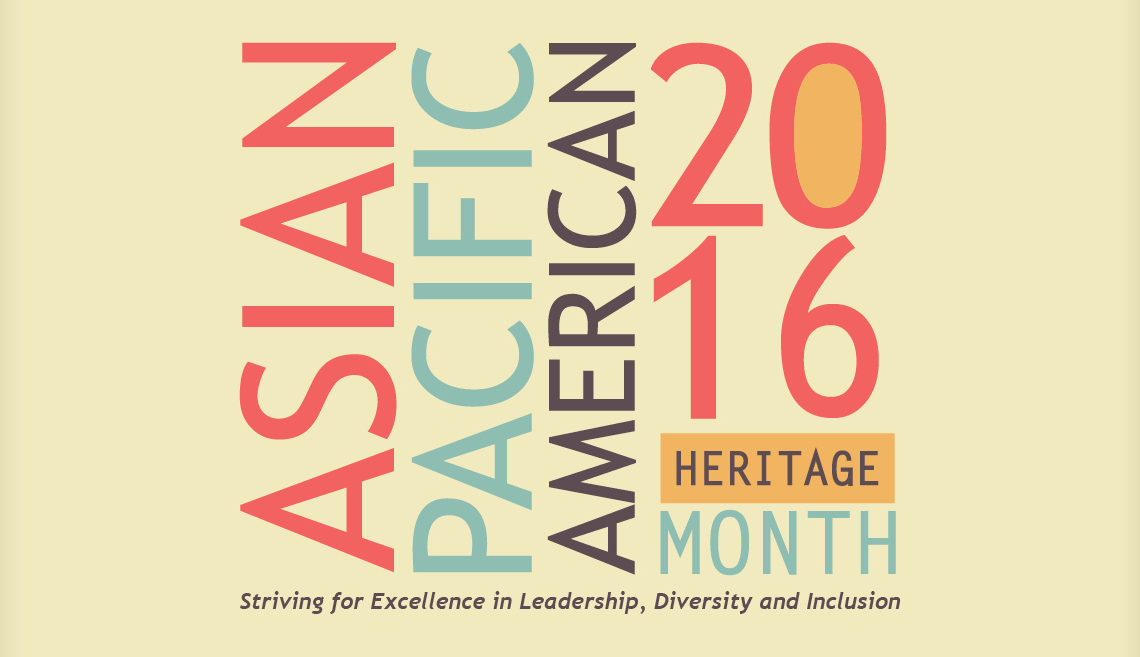 May is Asian-Pacific American Heritage Month – a celebration of Asians and Pacific Islanders in the United States. A rather broad term, Asian-Pacific encompasses all of the Asian continent and the Pacific islands of Melanesia, Micronesia and Polynesia.

Asian Americans and Pacific Islanders (AAPIs) are the fastest growing racial group in our country, growing over 4 times as rapidly as the population of the United States. As one of the most culturally and linguistically diverse groups in America, the AAPI community reminds us that though we all have distinct backgrounds and origins, we are bound in common purpose by our shared hopes and dreams for ourselves and our children.

A new study shows that the United States will remain a nation of immigrants and that increasingly the new arrivals will come from Asia.

U.S. Citizenship: Once You’re In, You’re In [Source: Share America]

Nearly 9 million people hold a “green card” that lets them reside permanently in the U.S. Each and every one of them can become an American citizen. And President Obama is encouraging them to do so.

What’s the Secret that Transforms Newcomers into Americans So Fast? [Source: Share America]

Immigrants to the United States are integrating into American society as fast and as broadly as ever, according to a recent study by the National Academies of Sciences, Engineering, and Medicine.

The United States is enriched culturally by immigrants from many nations. This edition of eJournal USA focuses on distinguished American writers from various ethnic backgrounds who add immeasurably to mutual understanding and appreciation through tales of their native lands and their experiences as Americans.

The cultural heritage of the United States is rich, diverse and grounded in the contributions of many peoples. Many tangible expressions of this cultural patrimony are protected in museums, galleries, and other publicly and privately supported institutions. But no museum can preserve less tangible forms of cultural expression as effectively as those who perform them.

Becoming American: Beyond the Melting Pot [Source: Department of State]

The United States is often referred to as the “Great Melting Pot,” a metaphor that connotes the blending of many cultures, languages and religions to form a single national identity. But this metaphor fails to capture the slow, complex and frequently turbulent process by which immigrants of diverse backgrounds and beliefs join U.S. society, even as they transform it.