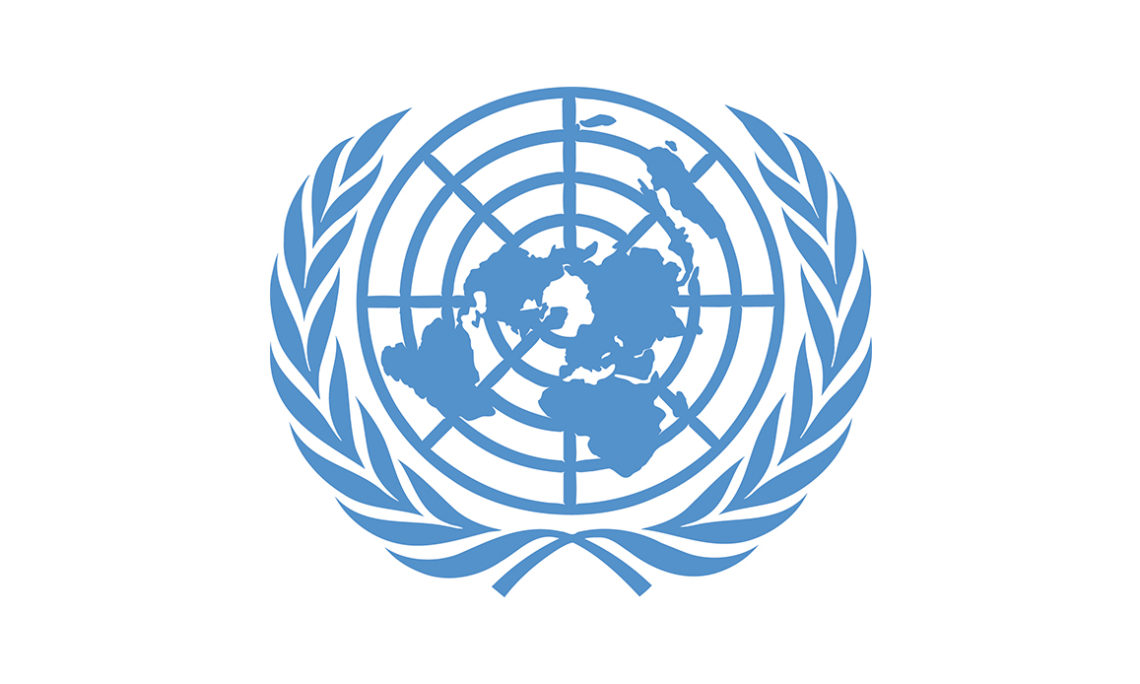 Today, the UN Security Council met to discuss the nuclear test carried out by North Korea – a highly provocative act that poses a grave threat to international peace and security. The test constitutes yet another violation of the DPRK’s obligations under multiple Security Council resolutions, contravenes the DPRK’s commitments under the September 2005 Joint Statement of the Six-Party Talks, and increases the risk of the proliferation of weapons of mass destruction.

North Korea is the only country in the world that has tested a nuclear weapon in the 21st century – not once, but, with yesterday’s test, four times. It is also the only country in the world that routinely threatens other UN member states with nuclear attacks. And the test is just the latest of a series of violations we have witnessed in recent months, including artillery barrages and landmine attacks. These actions threaten the security of all of our nations.

The international community must impose real consequences for the regime’s destabilizing actions, and respond with steadily increasing pressure. The Security Council has a key role to play in holding North Korea accountable by imposing a tough, comprehensive, and credible package of new sanctions, and by ensuring rigorous enforcement of the resolutions it has already adopted. The Security Council’s commitment today to impose “further significant measures” in a new resolution marks an important step in that process.

North Korea has increasingly isolated itself and impoverished its people through its reckless pursuit of weapons of mass destruction. The United States remains fully committed to the peaceful denuclearization of the Korean peninsula. We will take all actions necessary to protect our security, defend our allies, and promote regional stability.