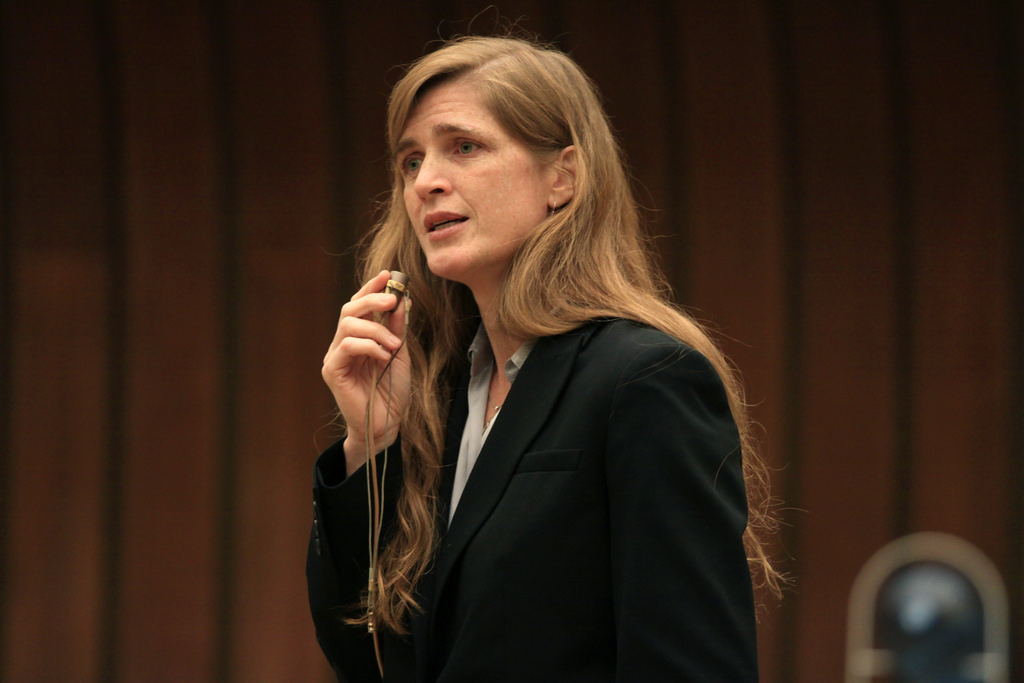 United States Permanent Representative to the United Nations Ambassador Samantha Power will travel to Japan and Republic of Korea October 6-11, 2016. Ambassador Power will meet with senior government officials in Tokyo and Seoul to discuss a range of bilateral, regional, and global issues, and to reaffirm the United States’ ironclad commitment to the security of both allies. In particular, Ambassador Power will consult with Japan and the Republic of Korea on the ongoing efforts to respond effectively to the serious threats to security and stability in the region posed by North Korea’s nuclear and missile programs. Ambassador Power will also meet with defectors from North Korea, and she will highlight the widespread and systematic human rights violations being committed by the North Korean regime.