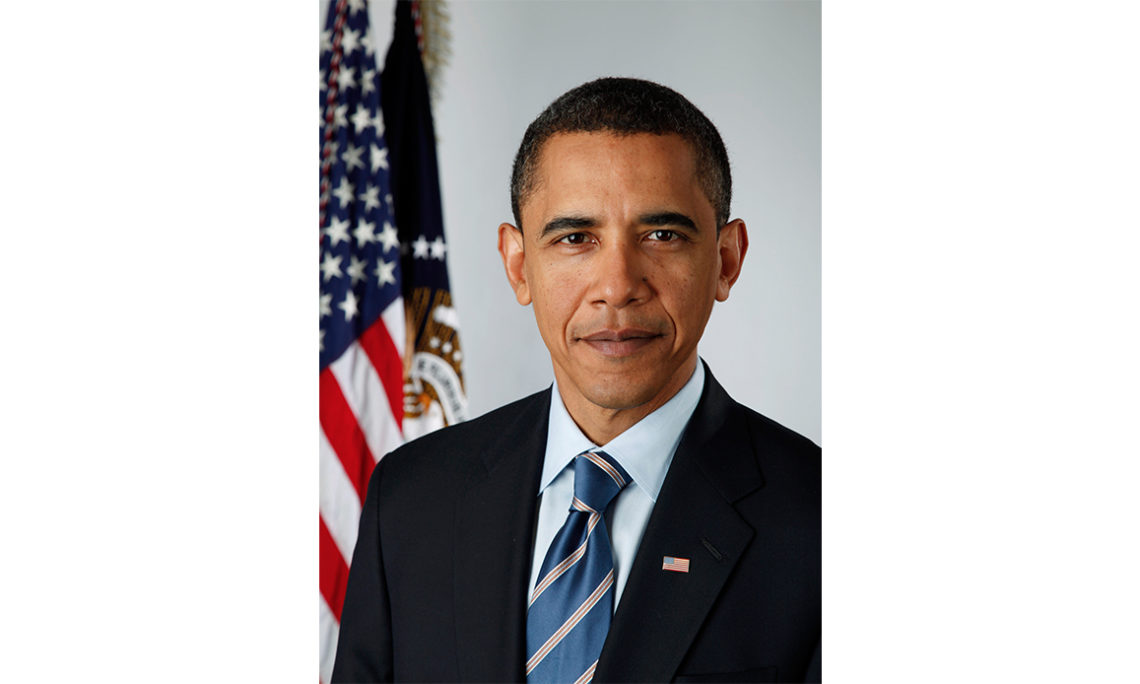 America’s greatness is a testament to generations of courageous individuals who, in the face of uncomfortable truths, accepted that the work of perfecting our Nation is unending and strived to expand the reach of freedom to all. For too long, our most basic liberties had been denied to African Americans, and today, we pay tribute to countless good-hearted citizens — along the Underground Railroad, aboard a bus in Alabama, and all across our country — who stood up and sat in to help right the wrongs of our past and extend the promise of America to all our people. During National African American History Month, we recognize these champions of justice and the sacrifices they made to bring us to this point, we honor the contributions of African Americans since our country’s beginning, and we recommit to reaching for a day when no person is judged by anything but the content of their character.

From the Revolutionary War through the abolitionist movement, to marches from Selma to Montgomery and across America today, African Americans have remained devoted to the proposition that all of us are created equal, even when their own rights were denied. As we rejoice in the victories won by men and women who believed in the idea of a just and fair America, we remember that, throughout history, our success has been driven by bold individuals who were willing to speak out and change the status quo.

Refusing to accept our Nation’s original sin, African Americans bound by the chains of slavery broke free and headed North, and many others who knew slavery was antithetical to our country’s conception of human rights and dignity fought to bring their moral imagination to life. When Jim Crow mocked the advances made by the 13th Amendment, a new generation of men and women galvanized and organized with the same force of faith as their enslaved ancestors. Our Nation’s young people still echo the call for equality, bringing attention to disparities that continue to plague our society in ways that mirror the non-violent tactics of the civil rights movement while adapting to modern times. Let us also not forget those who made the ultimate sacrifice so that we could make our voices heard by exercising our right to vote. Even in the face of legal challenges, every eligible voter should not take for granted what is our right to shape our democracy.

We have made great progress on the journey toward ensuring our ideals ring true for all people. Today, African American high school graduation and college enrollment rates are at an all-time high. The African-American unemployment rate has been halved since its Great Recession peak. More than 2 million African Americans gained health insurance thanks to the Affordable Care Act. The incarceration rates for African-American men and women fell during each year of this Administration and are at their lowest points in over two decades. Yet challenges persist and obstacles still stand in the way of becoming the country envisioned at our founding, and we would do a disservice to all who came before us if we remained blind to the way past injustices shape the present. The United States is home to 5 percent of the world’s population, but 25 percent of the world’s prisoners — a disproportionate number of whom are African American — so we must find ways to reform our criminal justice system and ensure that it is fairer and more effective. While we’ve seen unemployment rates decrease, many communities, particularly those of color, continue to experience significant gaps in educational and employment opportunities, causing too many young men and women to feel like no matter how hard they try, they may never achieve their dreams.

Our responsibility as citizens is to address the inequalities and injustices that linger, and we must secure our birthright freedoms for all people. As we mark the 40th year of National African American History Month, let us reflect on the sacrifices and contributions made by generations of African Americans, and let us resolve to continue our march toward a day when every person knows the unalienable rights to life, liberty, and the pursuit of happiness.

NOW, THEREFORE, I, BARACK OBAMA, President of the United States of America, by virtue of the authority vested in me by the Constitution and the laws of the United States, do hereby proclaim February 2016 as National African American History Month. I call upon public officials, educators, librarians, and all the people of the United States to observe this month with appropriate programs, ceremonies, and activities.

IN WITNESS WHEREOF, I have hereunto set my hand this twenty-ninth day of January, in the year of our Lord two thousand sixteen, and of the Independence of the United States of America the two hundred and fortieth.