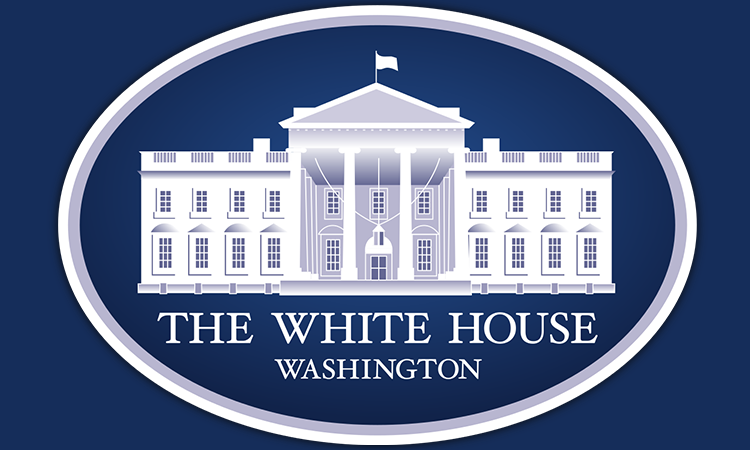 During National Slavery and Human Trafficking Prevention Month, we recommit ourselves to eradicating the evil of enslavement.  Human trafficking is a modern form of the oldest and most barbaric type of exploitation.  It has no place in our world.  This month we do not simply reflect on this appalling reality.  We also pledge to do all in our power to end the horrific practice of human trafficking that plagues innocent victims around the world.

Human trafficking is a sickening crime at odds with our very humanity.  An estimated 25 million people are currently victims of human trafficking for both sex and labor.  Human traffickers prey on their victims by promising a life of hope and greater opportunity, while delivering only enslavement.  Instead of delivering people to better lives, traffickers unjustifiably profit from the labor and toil of their victims, who they force — through violence and intimidation — to work in brothels and factories, on farms and fishing vessels, in private homes, and in countless industries.

My Administration continues to work to drive out the darkness human traffickers cast upon our world.  In February, I signed an Executive Order to dismantle transnational criminal organizations, including those that perpetuate the crime of human trafficking.  My Interagency Task Force to Monitor and Combat Trafficking in Persons has enhanced collaboration with other nations, businesses, civil society organizations, and survivors of human trafficking.  The Department of Health and Human Services has established a new national training and technical assistance center to strengthen our healthcare industry’s anti-trafficking response.  The Department of State has contributed $25 million to the Global Fund to End Modern Slavery, because of the critical need for cross-nation collaborative action to counter human trafficking.  The Department of Labor has released an innovative, business-focused mobile app that supports private-sector efforts to eradicate forced labor from global supply chains.  And this month, I will sign into law S. 1536, the Combating Human Trafficking in Commercial Vehicles Act and S. 1532, the No Human Trafficking on Our Roads Act.  These bills will keep those who commit trafficking offenses from operating commercial vehicles, improve anti-human trafficking coordination within Federal agencies and across State and local governments, and improve efforts to recognize, prevent, and report human trafficking.

In addition to these governmental actions, Americans must learn how to identify and combat the evil of enslavement.  This is especially important for those who are most likely to encounter the perpetrators of slavery and their victims, including healthcare providers, educators, law enforcement officials, and social services professionals.  Through the Department of Homeland Security’s Blue Campaign, all Americans can learn to recognize the signs of human trafficking and how to report suspected instances.  By taking steps to become familiar with the telltale signs of traffickers or the signals of their victims, Americans can save innocent lives.

Our Nation is and will forever be a place that values and protects human life and dignity.  This month, let us redouble our efforts to ensure that modern day slavery comes to its long overdue end.

NOW, THEREFORE, I, DONALD J. TRUMP, President of the United States of America, by virtue of the authority vested in me by the Constitution and the laws of the United States, do hereby proclaim January 2018 as National Slavery and Human Trafficking Prevention Month, culminating in the annual celebration of National Freedom Day on February 1, 2018.  I call upon industry associations, law enforcement, private businesses, faith-based and other organizations of civil society, schools, families, and all Americans to recognize our vital roles in ending all forms of modern slavery and to observe this month with appropriate programs and activities aimed at ending and preventing all forms of human trafficking.

IN WITNESS WHEREOF, I have hereunto set my hand this twenty-ninth day of December, in the year of our Lord two thousand seventeen, and of the Independence of the United States of America the two hundred and forty-second.