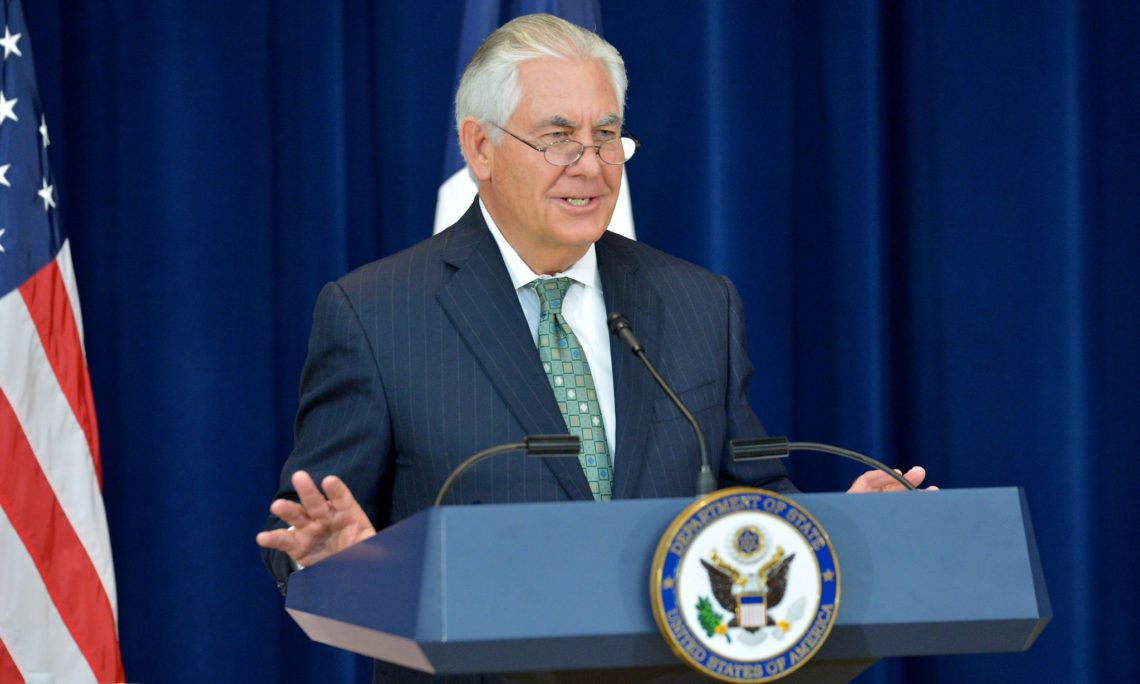 The United States faces a 21st century global environment that presents unconventional threats from non-state actors, as well as challenges to our economic and national security from traditional state actors. Whether the threats are rogue nations seeking nuclear weapons, terrorists plotting to attack our homeland, or malicious cyber actors seeking to damage and destabilize our critical systems and infrastructure, we must remain vigilant against those who would do harm to our people and our way of life. President Trump’s new National Security Strategy brings to bear all elements of American power to protect our people, generate new economic opportunities, and advance our interests and democratic principles. The State Department will work closely with other federal agencies and our allies and partners around the world to implement this strategy.