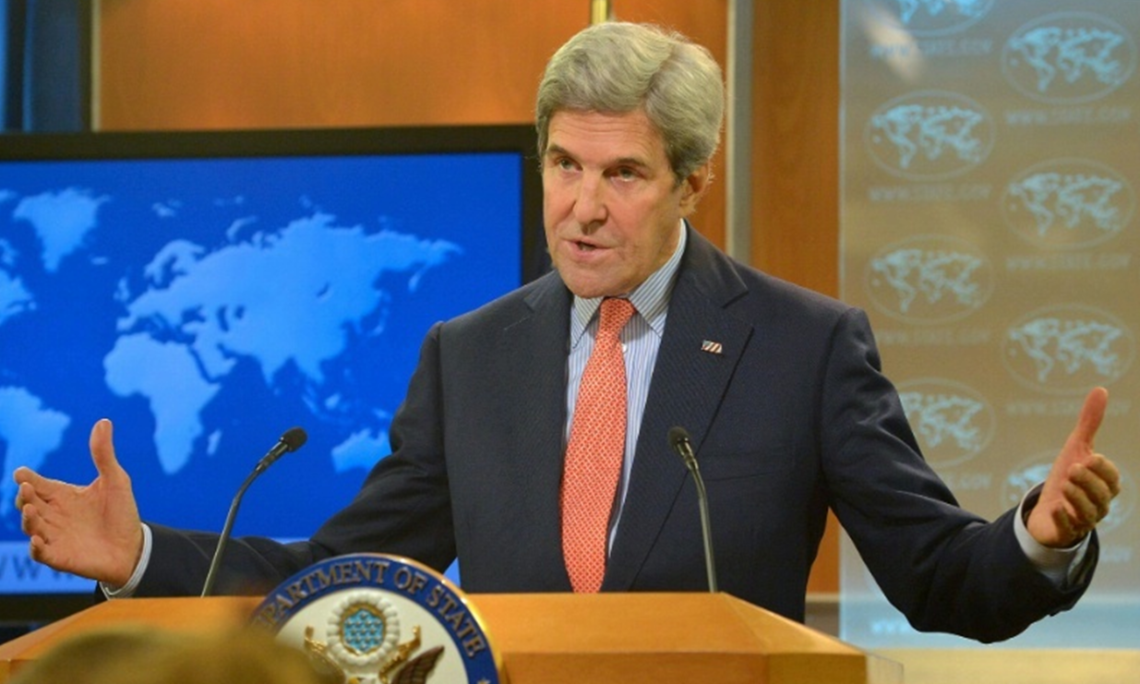 The below is attributable to Deputy Spokesperson Mark Toner:

Secretary Kerry spoke today with Mr. Rex Tillerson, and offered his congratulations on his nomination as Secretary of State. The Secretary offered his personal support, as well as the support of the State Department, for a seamless transition as we continue to advance U.S. foreign policy goals around the world.