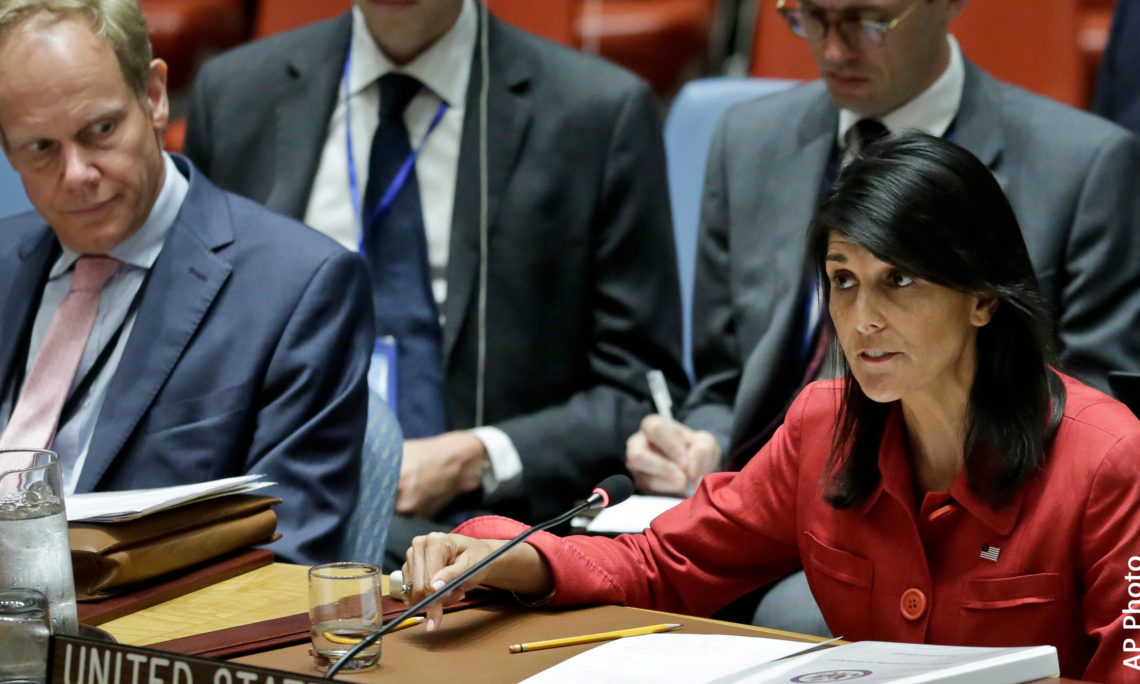 Thank you, Mr. President. You know, this is an issue that is repeatedly a problem. We continue to think that there’s a separation between peace and security and human rights, and there’s not. If you go back in history, it is shown that any country that does not take care of its people ends up in conflict. We’ve seen that in multiple cases in multiple places.

As much as the Secretary-General and this Council talks about prevention when it comes to conflict, prevention is about how a country treats its people as well. If they start to treat their people carelessly, if they start to abuse their people, they will easily abuse other countries. And that’s what we’re seeing happen in North Korea.

So I suggest that not only should we do this today, but we should be doing this more often with other countries where we see these things coming up; we’ve seen this in Venezuela, we’ve seen it in Syria, these are things that if we truly care about prevention, human rights has to be at the heart of it. Thank you.