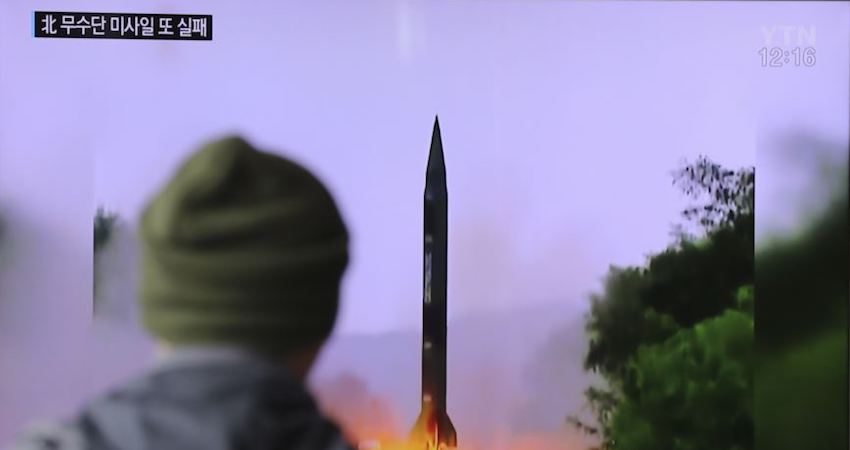 A Clear Message to North Korea

The sanctions take aim at North Korea’s ability to raise the hard currency it needs to fund its nuclear and missile programs, imposing a binding cap on North Korea’s coal exports, reducing them by approximately $700 million a year.

In a unanimous vote, the United Nations Security Council adopted a resolution November 30th imposing new and expanded sanctions on North Korea, also known as the DPRK, in response to that country’s fifth and most recent nuclear test on September 9.

Resolution 2321 condemned the test and reaffirmed the DPRK’s obligations not to conduct any further nuclear tests or launches that use ballistic missile technology, and to abandon all nuclear weapons and existing nuclear programs in a completely verifiable and irreversible manner.

The sanctions take aim at North Korea’s ability to raise the hard currency it needs to fund its nuclear and missile programs, imposing a binding cap on North Korea’s coal exports, reducing them by approximately $700 million a year – that is, by more than 60 per cent. It also bans the export of monuments, which generate millions of dollars through contracts around the world; and it prohibits North Korean exports of non-ferrous metals – copper, nickel, silver and zinc – that provide approximately $100 million in hard currency to the regime annually.

Speaking after the adoption of the resolution, U.S. Ambassador and permanent representative to the U.N. Samantha Power pointed out that among other measures, the resolution also targets North Korea’s “use of its diplomats to funnel in financial resources to fund its nefarious programs,” and noted that the resolution threatens to suspend North Korea’s rights and privileges at the United Nations if it continues to defy its obligations as a U.N. member state.

In addition, Ambassador Power noted that for the first time, the Security Council included provisions that call on the DPRK to respect the inherent dignity of the North Korean people—–an inclusion she called “significant.”

Ambassador Power said the Resolution 2321 “sends a clear message” that the international community is united in continuing “to work together to increase the pressure” to defend itself from the pernicious threat to international order posed by the DPRK.

U.S. State Department Deputy Spokesperson Mark Toner emphasized that the expanded sanctions are not directed at the long suffering people of North Korea, but at the ruling elite who are responsible for violating multiple Security Council resolutions in their reckless pursuit of nuclear weapons.