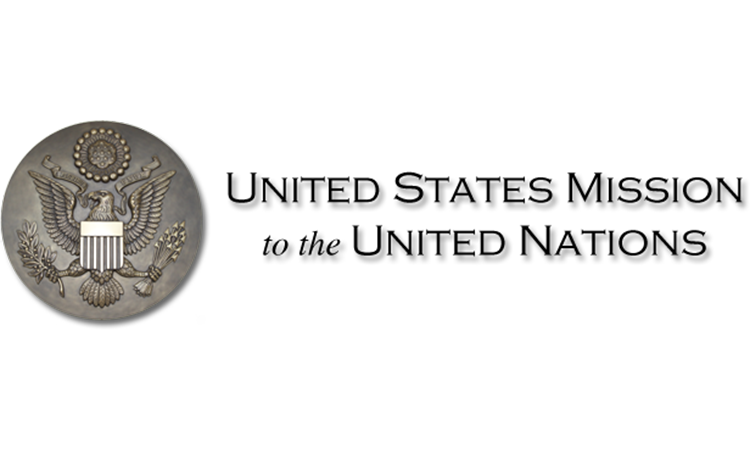 (2016) Strengthening Sanctions on the DPRK

Resolution 2321 (2016), adopted unanimously by the UN Security Council on November 30, 2016, strengthens the binding UN sanctions on North Korea (DPRK) in response to its fifth nuclear test conducted on September 9, 2016. This resolution sends a clear message to North Korea that the Security Council is united in imposing stronger sanctions on North Korea’s international trade, financial transactions, and weapons-related programs in response to the DPRK continuing its nuclear- and ballistic missile-related programs in violation of multiple Security Council resolutions. In particular, this resolution imposes a hard, binding cap on the DPRK’s coal exports – the DPRK’s largest source of external revenue.

This resolution has several annexes. These are: