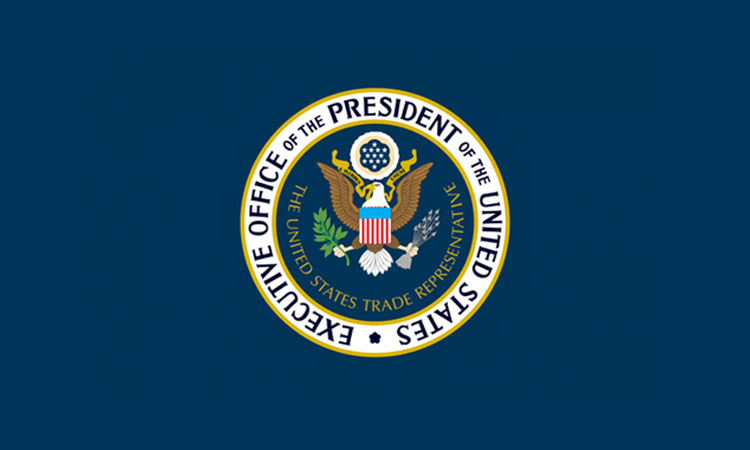 Joint Statement by the Trade Ministers of the United States of America and the Republic of Korea on the Occasion of the Sixth Meeting of the Joint Committee of the U.S.-Korea Free Trade Agreement

SEOUL – The Trade Ministers of the United States of America and the Republic of Korea today released a Joint Statement at the conclusion of the sixth Joint Committee Meeting of the U.S. – Korea Free Trade Agreement.

1. Mr. Yeo Han-koo, Minister for Trade of the Republic of Korea, and Ambassador Katherine Tai, United States Trade Representative, reaffirmed the importance of the longstanding and solid economic and trade partnership between the United States and the Republic of Korea (Korea), as well as the central role of the Korea-U.S. Free Trade Agreement (KORUS FTA) as a bedrock in bolstering that relationship. Furthermore, Minister Yeo and Ambassador Tai agreed to continue to develop this trade relationship in a future-oriented approach, and look forward to commemorating the 10th anniversary of KORUS on March 15, 2022.

2. Minister Yeo and Ambassador Tai agreed to initiate new approaches through enhanced channels of communication to effectively address emerging trade-related issues in areas such as supply chain challenges, emerging technologies, the digital ecosystem, and trade facilitation, with the intention of deepening cooperation to enable common approaches and responses to challenges facing global trade. They also affirmed the importance of labor and environmental issues to the welfare of our people and agreed to hold meetings of the KORUS Labor Affairs Council and KORUS Environmental Affairs Council in the near future to advance cooperation in these areas.

4. Minister Yeo and Ambassador Tai also discussed bilateral issues of mutual interest with regard to implementation of the KORUS FTA, and agreed to continue their close cooperation to resolve issues that may arise.

5. Minister Yeo and Ambassador Tai agreed to mark the 10th anniversary of the KORUS FTA in March 2022 and to seek mutually beneficial ways of further developing the bilateral trade relationship.