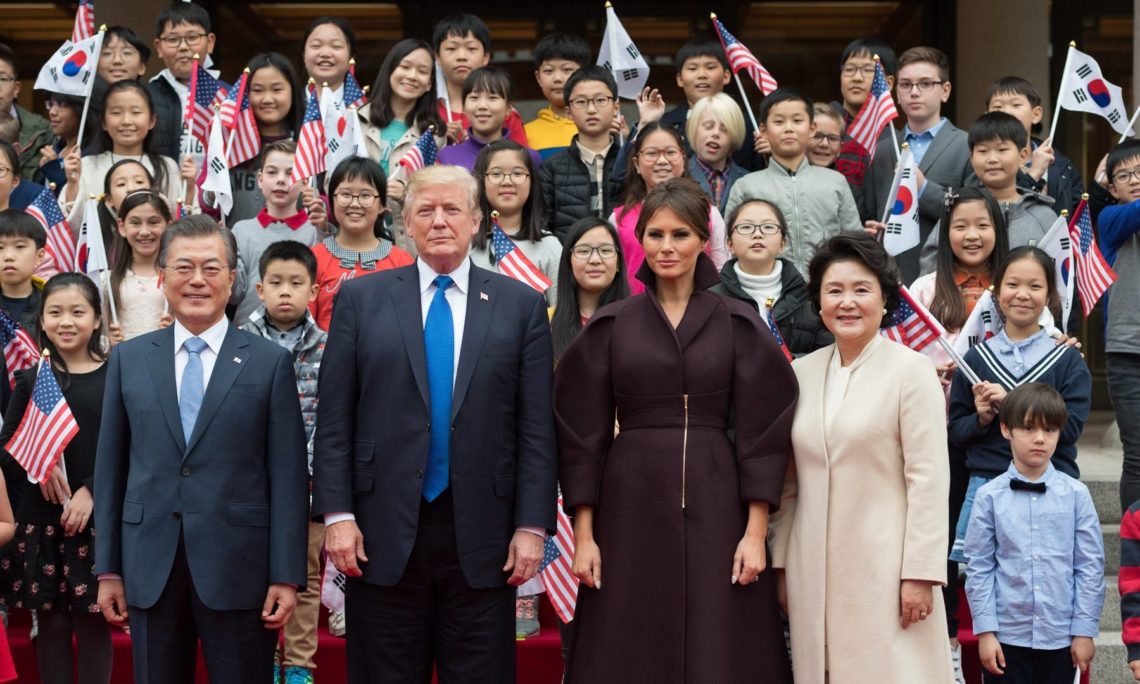 “Together, our two nations will handle threats to peace and security, stand up to those who would threaten our freedom, and boldly seize the incredible opportunities for a better, brighter, and more prosperous tomorrow.” – President Donald J. Trump

PROMOTE A FREE AND OPEN INDO-PACIFIC REGION: President Trump strengthened the United States-Republic of Korea alliance, which contributes to a free and open Indo-Pacific.