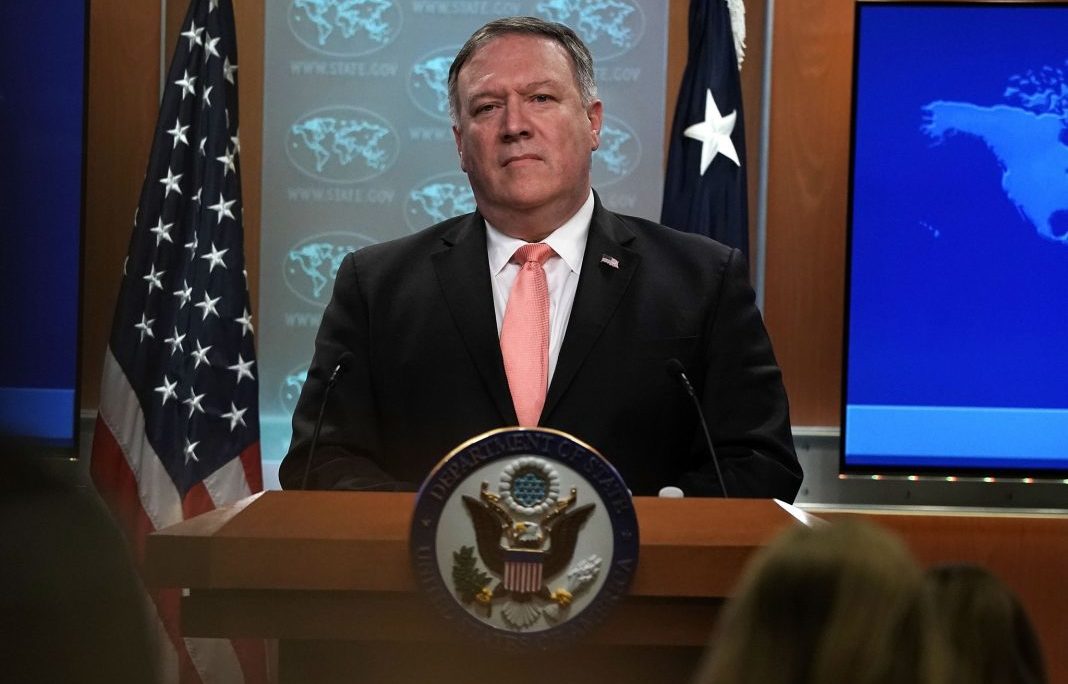 “Despite Washington’s best efforts at diplomacy, Pyongyang hoodwinked U.S. policymakers with a string of broken arms control agreements going back to the George H.W. Bush administration,” Pompeo writes in an essay in Foreign Affairs magazine. But President Trump’s approach to confronting outlaw regimes has created an opportunity to achieve what other administrations could not, the secretary says.

“The aggressive multinational pressure campaign that the United States has led against North Korea, combined with the president’s clear and unequivocal statements that the United States will defend its vital interests with force if necessary, created the conditions for the talks that culminated in President Trump’s summit with Chairman Kim Jong Un in Singapore this past June,” Pompeo says.

“It was there that Chairman Kim committed to the final, fully verified denuclearization of North Korea,” he notes. “North Korea has made similar commitments in the past, but unlike those, this was the first time there was a personal, leader-to-leader commitment on denuclearization.”

As a result, writes Pompeo, “President Trump’s approach has created an opportunity to peacefully resolve an issue of vital national security that has long vexed policymakers.”

A second summit now is planned.