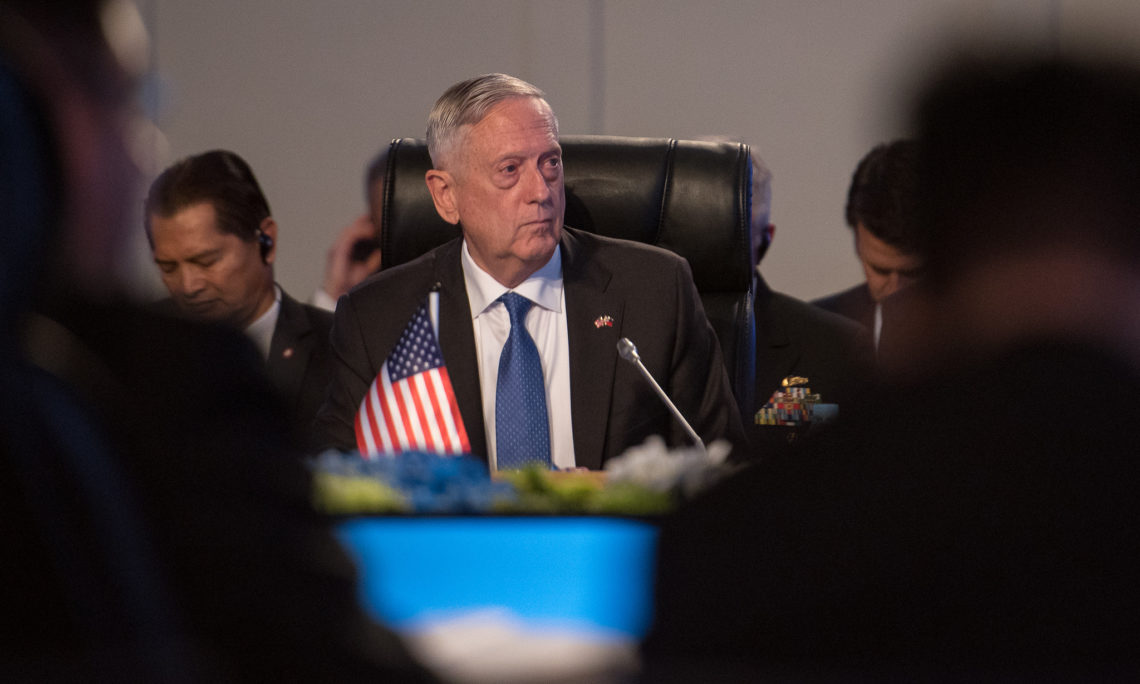 Secretary of Defense Jim Mattis met with Republic of Korea (ROK) Minister of National Defense Song Young-moo in Clark, Philippines on the sidelines of the ASEAN Defense Ministerial Meeting Plus to discuss regional and global security issues, including the threat posed by North Korea.  Secretary Mattis and Minister Song reaffirmed the U.S.-ROK alliance is the linchpin of peace and security in the Asia-Pacific region.  They agreed to continue discussions in Seoul at the 49th U.S.-ROK Security Consultative Committee, scheduled for October 28, 2017.