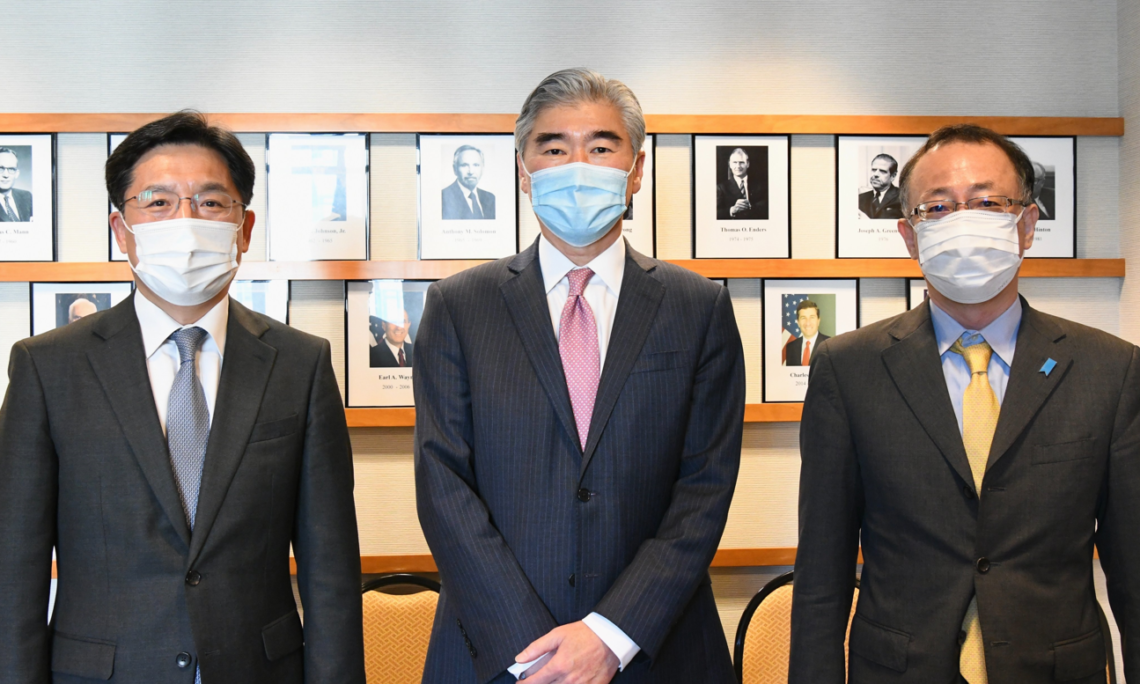 Special Representative Kim emphasized U.S. condemnation of the DPRK’s October 18 ballistic missile launch, which violates multiple UN Security Council resolutions, and called on the DPRK to refrain from further provocations and engage in sustained and substantive dialogue. He further reiterated Washington’s ironclad commitment to its allies, the ROK and Japan. Special Representative Kim expressed support for humanitarian aid for the most vulnerable North Koreans and affirmed U.S. commitment to the immediate resolution of the abductions issue.