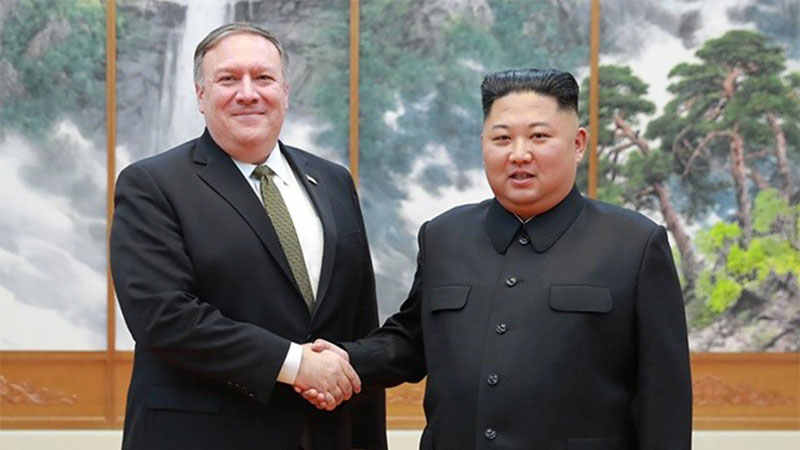 Secretary Pompeo and Chairman Kim also agreed to instruct their respective working-level teams to meet soon to intensify discussions on the key remaining issues to deliver on the Singapore Summit Joint Statement.

In addition, Chairman Kim invited inspectors to visit the Punggye Ri nuclear test site to confirm that it has been irreversibly dismantled.

President Trump looks forward to continuing to build upon the trust established with Chairman Kim in Singapore and anticipates meeting again soon.