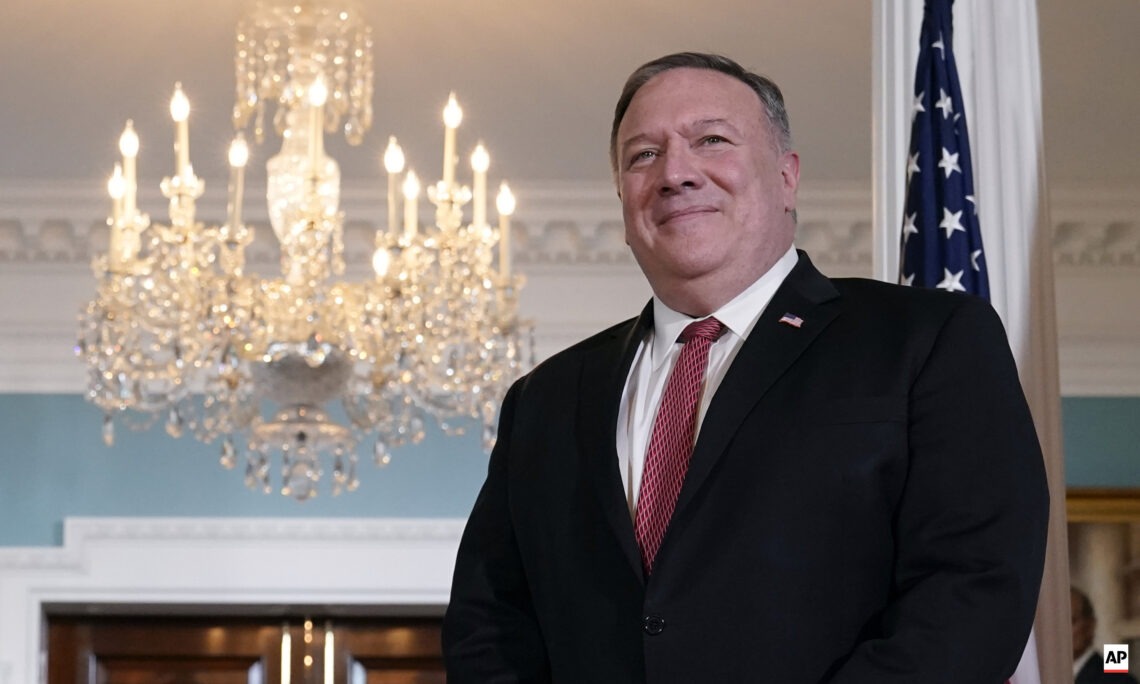 Secretary of State Michael R. Pompeo will travel to Tokyo, Japan; Ulaanbaatar, Mongolia; and Seoul, the Republic of Korea (ROK) October 4 to 8.

On October 6 in Tokyo, Secretary Pompeo will participate in the second meeting of the Quad Foreign Ministers of Australia, India, and Japan. He will also have meetings with his Japanese counterparts to discuss issues of mutual concern.

The Secretary will return to Washington D.C. on October 8.