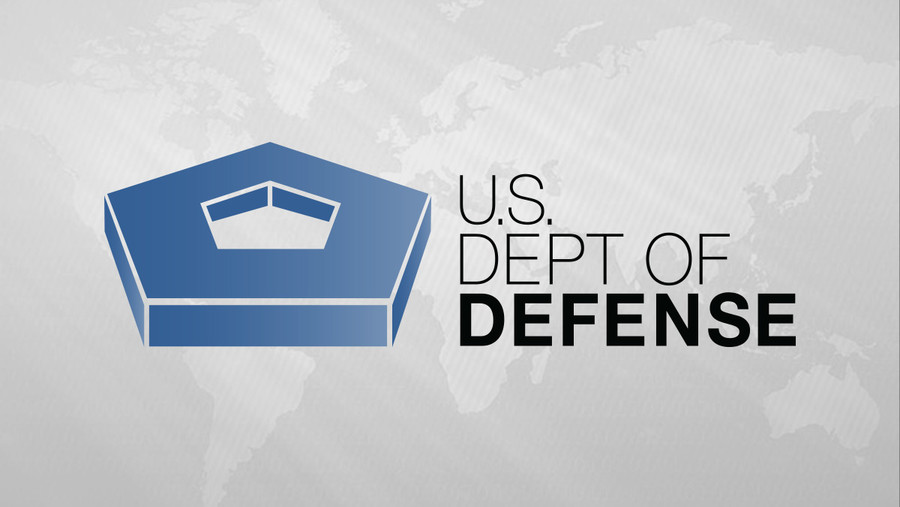 During the KIDD, the ROK and U.S. delegations reaffirmed a shared goal of achieving the complete denuclearization of, and permanent peace on, the Korean Peninsula and pledged that the U.S. and ROK combined forces would remain ready and postured to defend the ROK. The two sides acknowledged the third year of the inter-Korean Comprehensive Military Agreement, assessing that it—in addition to the continued enforcement and management of the Armistice Agreement by the United Nations Command—has contributed to peace and stability on the Korean Peninsula. The leaders discussed DPRK’s recent missiles launches and agreed to explore enhancements to the Alliance’s defense posture to account for omnidirectional threats. Both leaders underscored the importance of diplomacy and the resumption of dialogue to address these changes.

During the Security Policy Initiative (SPI), both sides reaffirmed that the U.S.-ROK Alliance remains the linchpin of peace and security on the Korean Peninsula and in the Northeast Asia Region, and committed to seeking measures to further deepen and expand the Alliance. Both leaders lauded the ratification of the Special Measures Agreement (SMA) as a critical achievement in maintaining the U.S.-ROK Alliance, and ensuring the steady stationing of U.S. forces in the ROK. Additionally, both sides shared the common understanding that the Fall 2021 Combined Command Post Training (CCPT) played an important role in maintaining ROK-U.S. combined defense posture.

The leaders also acknowledged significant progress toward the return of Yongsan Garrison to the ROK, consistent with the Yongsan Relocation Plan. Both sides concurred on the importance of creating stable and unfettered access to training facilities, resources, and other sites critical to the U.S.-ROK combined defense posture and military readiness. The leaders also reviewed the progress made in the combined joint multi-purpose live fire range joint study and discussed the way ahead to ensure progress in advance of the Security Consultative Meeting (SCM) later this fall. Both sides pledged to deepen cooperation in other domains including cyber and space to ensure an effective joint response against emerging threats and to maintain a free, safe, and prosperous, Indo-Pacific region. Additionally, the two sides shared the common understanding regarding the importance of ROK-U.S.-Japan trilateral security cooperation, based on shared security interests among the three countries. The two leaders also pledged to strengthen cooperation to maintain the rules-based international order. Furthermore, both sides committed to cooperate to better align U.S. and ROK regional strategies, including the ROK New Southern Policy and the U.S. Indo-Pacific Strategy.

During the Conditions-Based Operational Control Transition Working Group (COTWG), both leaders acknowledged the great progress made towards the transition of wartime Operational Control (OPCON) to the Future Combined Forces Command (F-CFC) and reaffirmed a mutual commitment to the bilaterally agreed upon Conditions-based OPCON Transition Plan (COTP). In particular, the two sides affirmed the progress of wartime OPCON transition tasks conducted this year, including the comprehensive joint study on COTP capabilities.

During the DSC, the two sides discussed combined deterrence and response concepts to strengthen Alliance tailored deterrence, to address DPRK’s threats including nuclear, WMD, and missiles, amidst a dynamic regional security environment. U.S. officials reaffirmed the ironclad U.S. commitment to provide extended deterrence to the ROK, utilizing the full range of U.S. capabilities, to include nuclear and conventional capabilities. ROK officials reaffirmed that they will continue to develop the ROK military’s nuclear and WMD response systems in order to deter and respond to North Korean threats. As part of the DSC, officials also participated in a tabletop exercise (TTX) to review measures to deter and respond to DPRK’s threats including nuclear, WMD, and missiles. The TTX outcomes will contribute to enhancing the combined deterrence capabilities of the Alliance and to shaping the Alliance Tailored Deterrence Strategy. On the margins of the DSC, A/ASD Dalton led consultations on the in-development U.S. Nuclear Posture Review (NPR) and Missile Defense Review (MDR) in which the ROK provided constructive feedback to shape its outcome.

In conclusion, U.S. and ROK leaders assessed that the 20th KIDD reaffirmed the close bonds within the Alliance, bolstered Alliance coordination, and strengthened U.S.-ROK combined defense posture. Based on these outcomes, the two sides pledged to continue efforts to achieve meaningful progress at the 53rd SCM, to be hosted in Seoul, Republic of Korea in late 2021.