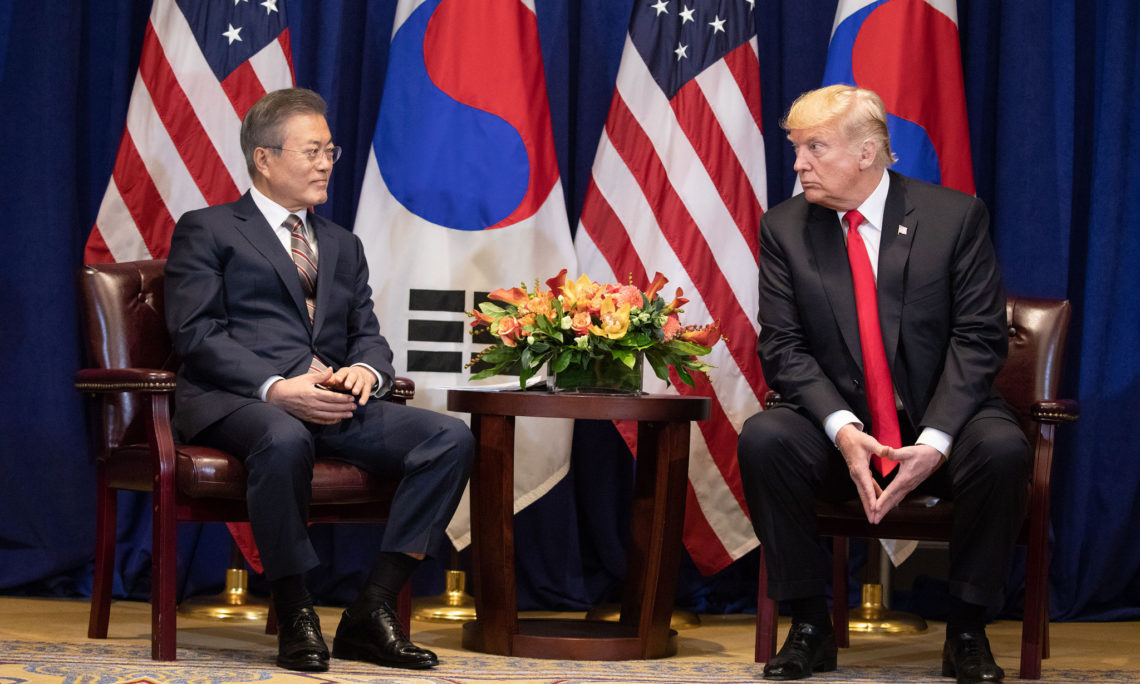 “We want to make a deal that’s fair for the United States and fair for South Korea.”

LEVELING THE PLAYING FIELD: The Trump Administration has secured key improvements to KORUS that will protect jobs in America’s auto industry and increase United States exports.

CUTTING THE RED TAPE ON UNITED STATES EXPORTS AND HOLDING TRADE PARTNERS ACCOUNTABLE: The Trump Administration’s negotiations will eliminate burdensome regulations that have impeded United States exports and ensure that trade partners follow through on implementation.

DEFENDING AMERICAN STEEL: Outside the context of KORUS, the Trump Administration has reached a deal with South Korea to protect American steel manufacturers and national security.

ADDRESSING UNFAIR CURRENCY PRACTICES: The Trump Administration is working to ensure that American goods are treated fairly and that our trading partners avoid unfair currency practices.