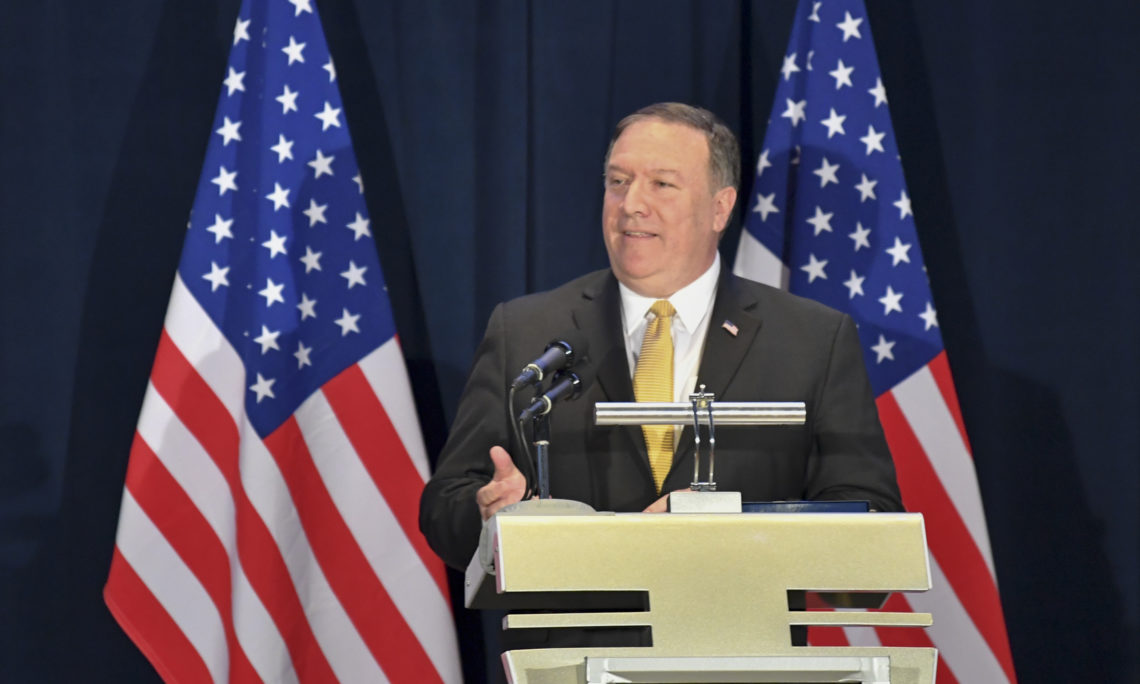 The United States congratulates President Moon Jae-in and Chairman Kim Jong Un on the successful outcome of their summit meeting in Pyongyang.

We welcome President Moon and Chairman Kim’s reaffirmation of the Singapore joint statement of complete denuclearization of the Korean Peninsula, including the permanent dismantlement of all facilities at Yongbyon in the presence of U.S. and IAEA inspectors.

We also welcome Chairman Kim’s decision to complete the previously announced dismantlement of the Tongchang-ri site in the presence of U.S. and international inspectors as a step toward the final fully verified denuclearization of North Korea, as agreed by Chairman Kim at the Singapore summit with President Trump.

On the basis of these important commitments, the United States is prepared to engage immediately in negotiations to transform U.S.-DPRK relations.

This morning, I invited my counterpart Foreign Minister Ri Yong Ho to meet in New York City next week where we are both already scheduled to be in attendance at the United Nations General Assembly meeting. Likewise, we have invited North Korean representatives to meet our Special Representative for North Korea, Stephen Biegun, in Vienna, Austria at the earliest opportunity. This will mark the beginning of negotiations to transform U.S.-DPRK relations through the process of rapid denuclearization of North Korea, to be completed by January 2021, as committed by Chairman Kim, and to construct a lasting and stable peace regime on the Korean Peninsula.