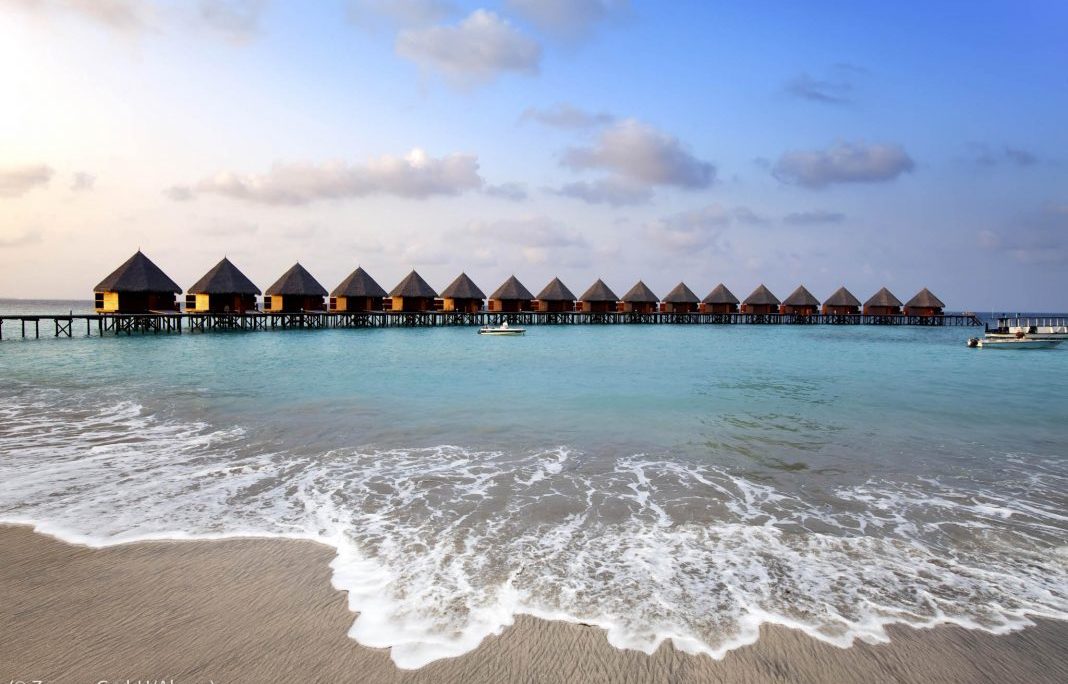 The Trump administration’s strategy for the Indo-Pacific region is based on the belief that nations in that region should be independent, strong, and satellites to none.

“Our Indo-Pacific vision is about developing … deep and respectful relationships, based on security, respect for the rule of law, and mutually beneficial economic development,” U.S. Ambassador to the Republic of Korea Harry Harris said September 4 at the Indian Ocean Conference.

The conference, held in Maldives, focused on themes of ecology, terrorism, and navigational security — all issues that concern both small island nations and larger continental countries.

Central to the implementation of security and good governance lies U.S. companies’ economic investments in the Indo-Pacific, which have doubled over the last decade. “When we invest, we create jobs, not debt,” Ambassador Harris said.

The U.S. remains the foremost investor in the Indo-Pacific region, producing:

The end results? Historic and unprecedented friendships between countries and the improved livelihood of nations large and small.

“Make no mistake about it, the United States is an Indo-Pacific nation — always has been and always will be,” Harris said.