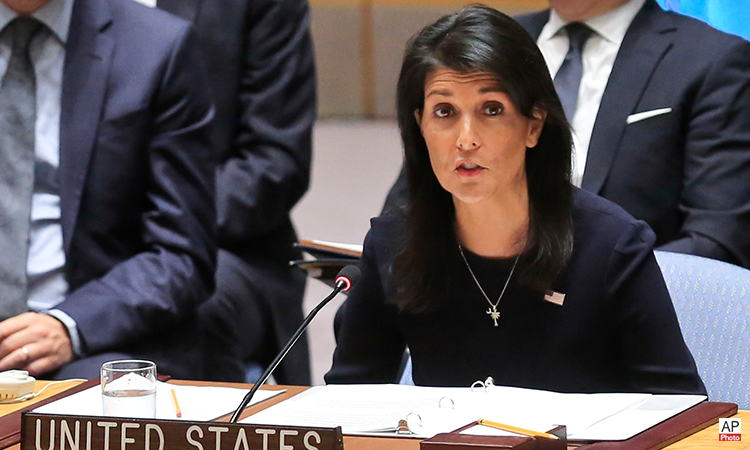 Mr. President, due to the urgency of the situation with the nuclear test, as well as the announcement by North Korea that they are planning for another ICBM test, we want to urge the Council to move very quickly on this. I think that North Korea basically has slapped everyone in the face in the international community that has asked them to stop, so the United States will be circulating a resolution that we want to negotiate this week and vote on on Monday. So just wanted to let the members know. I know that some are going to Addis, but we wanted to make sure that we will do that on Monday when we can get those negotiations finished. Thank you.