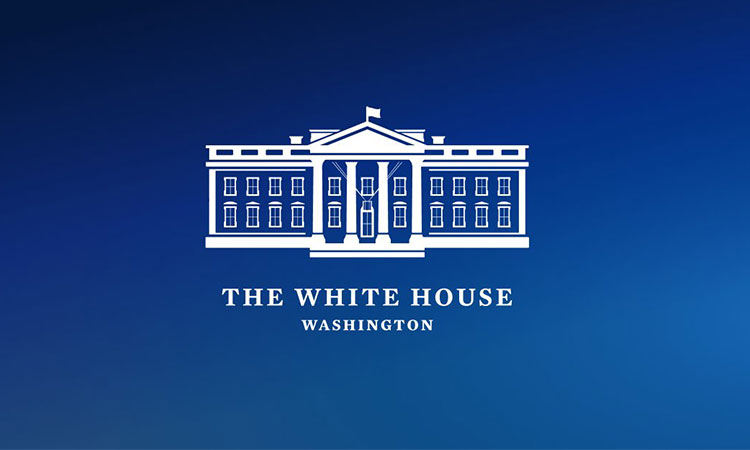 The United States and the Republic of Korea are allies with a long history of shared sacrifice. In a call to defend freedom and democracy abroad, 1.8 million Americans joined the fight to protect our Korean Peninsula allies from the communist regimes in North Korea and The People’s Republic of China. In 1953, after 3 years of violent combat and millions of casualties, an armistice was signed by representatives of the United States, The People’s Republic of China, and North Korea. The armistice made possible the exchange of prisoners of war as well as an opportunity to negotiate a peaceful settlement. Almost 70 years later, that settlement still has not been reached, and the Korean Peninsula remains divided along the 38th parallel. Yet, the Republic of Korea has grown into a thriving, vibrant country, and the enduring relationship between our two nations has flourished through decades of peace. Today, we take this opportunity to honor, remember, and pay tribute to the Korean War veterans who fought to defend those universal values and freedoms that the people of South Korea enjoy today.

American service members, along with our United Nations counterparts, fought through some of the most unforgiving terrain and weather conditions on the Korean Peninsula. Through searing summer heat, bitter winter cold, and torrential rains, our forces fought with relentless courage, resilience, and perseverance. In the mountains, valleys, and rice paddies, the battles fought and lives lost in Inchon, the Chosin Reservoir, Heartbreak Ridge, and the Pusan Perimeter, we remember their valor. Earlier this year, I had the great privilege of awarding the Medal of Honor to Colonel Ralph Puckett, Jr., USA (Ret.), a legend in the Army Ranger community, for his extraordinary selflessness and heroism during the Korean War in the Battle of Hill 205. His story, and those of all our veterans of the Korean War, remind every American the high price of freedom.

We shall never forget the service members who made the ultimate sacrifice. On the National Mall at the Korean War Memorial, a Wall of Remembrance will be established to further honor and venerate the more than 36,000 American lives lost during the war, along with more than 7,000 Korean Augmentation to the United States Army soldiers who were killed in action. As a grateful Nation, we owe it to the families of the fallen to memorialize, commemorate, and pay tribute to the heroes who have given their lives for our Nation — and to uphold and honor the democratic values for which they fought. We must also always recognize the patriotism and service of our veterans and their families and caregivers, and uphold our sacred obligation to provide the support they need when they come home.

Our commitment to protecting peace on the Korean Peninsula has endured and grown in the ensuing decades. We are immensely proud of our historic friendship and the trust we share with the Republic of Korea. The service and sacrifices of both our nations have left an indelible determination to sustain peace and promote regional stability. Training side-by-side with the Korean military, our Armed Forces abroad help keep the watch while proudly upholding the legacy of those serving before them. Our partnership remains crucial to maintaining peace and stability today, and to expanding economic growth in a critical region of the world.

NOW, THEREFORE, I, JOSEPH R. BIDEN JR., President of the United States of America, by virtue of the authority vested in me by the Constitution and the laws of the United States, do hereby proclaim July 27, 2021, as National Korean War Veterans Armistice Day. I call upon all Americans to observe this day with appropriate ceremonies and activities that honor and give thanks to our distinguished Korean War Veterans.

IN WITNESS WHEREOF, I have hereunto set my hand this twenty-sixth day of July, in the year of our Lord two thousand twenty-one, and of the Independence of the United States of America the two hundred and forty-sixth.