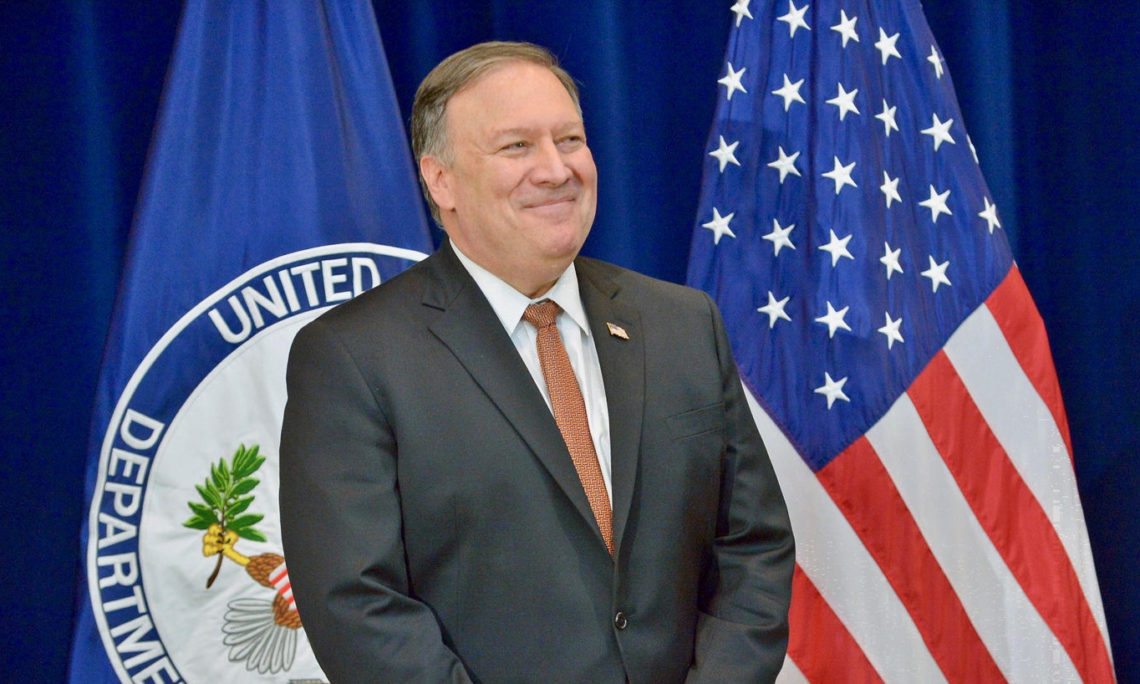 Secretary of State Mike Pompeo will travel to Charlevoix, Quebec, Canada on June 9 to join President Donald Trump as the President and leaders from Canada, France, Germany, Italy, Japan, and the United Kingdom, as well as the European Union, convene for Group of Seven (G7) meetings.

Secretary Pompeo will then accompany President Trump on his travel to Singapore. The Secretary will make additional stops in the Republic of Korea and China. The Secretary’s trip demonstrates the Administration’s focus on the denuclearization of the Korean peninsula and commitment to our alliances and partnerships in the Indo-Pacific Region.

The Secretary will travel to Singapore, June 10–13, where he will participate in the President’s summit with North Korean leader Kim Jong Un and bilateral events with Singaporean Prime Minister Lee Hsien Loong.

On June 14, the Secretary will visit Beijing, China. Secretary Pompeo will have discussions with Chinese officials on bilateral, regional, and global issues that affect both countries.

Follow @StateDept and @SecPompeo for updates and live tweets from the road.