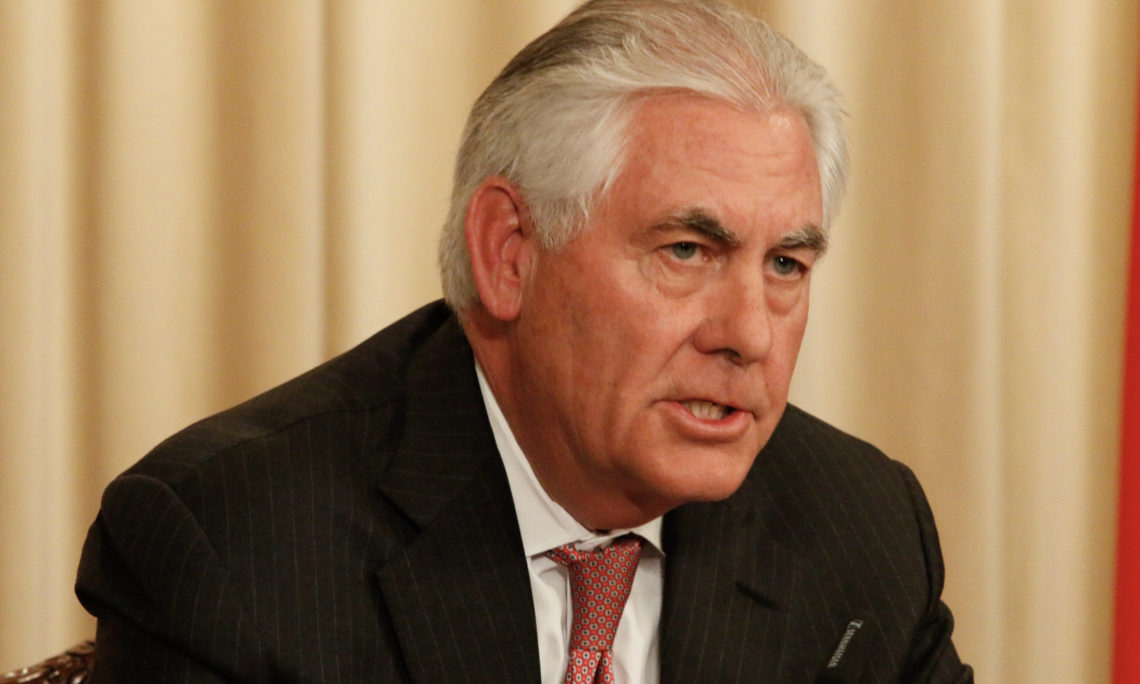 The below is attributable to Spokesperson Heather Nauert: