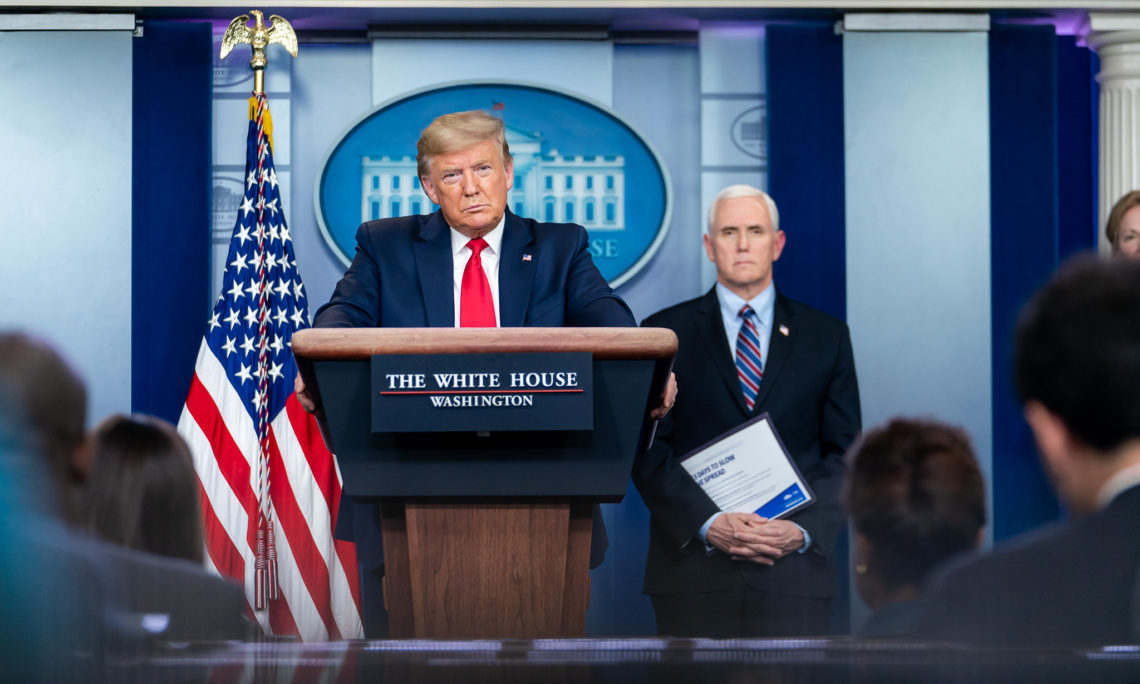 THE PRESIDENT:
As our experts said yesterday, America’s testing capability and capacity is fully sufficient to begin opening up the country, totally. Indeed, our system is by far the most robust and advanced anywhere in the world, by far. The rest of the world will tell you that.

I spoke this morning to a friend of mine, President Moon of South Korea. He just won the election. He won it by a lot. He had a big victory, which I was happy about. And he was saying what a great job we’ve done in this country. I told him the same thing. He said what a great job we’ve done here in this country. So I appreciated that. He had a great — by the way, he had a great victory and we’re very happy about that, from the standpoint of our country. We’re working very well with them — South Korea. [Full Text]