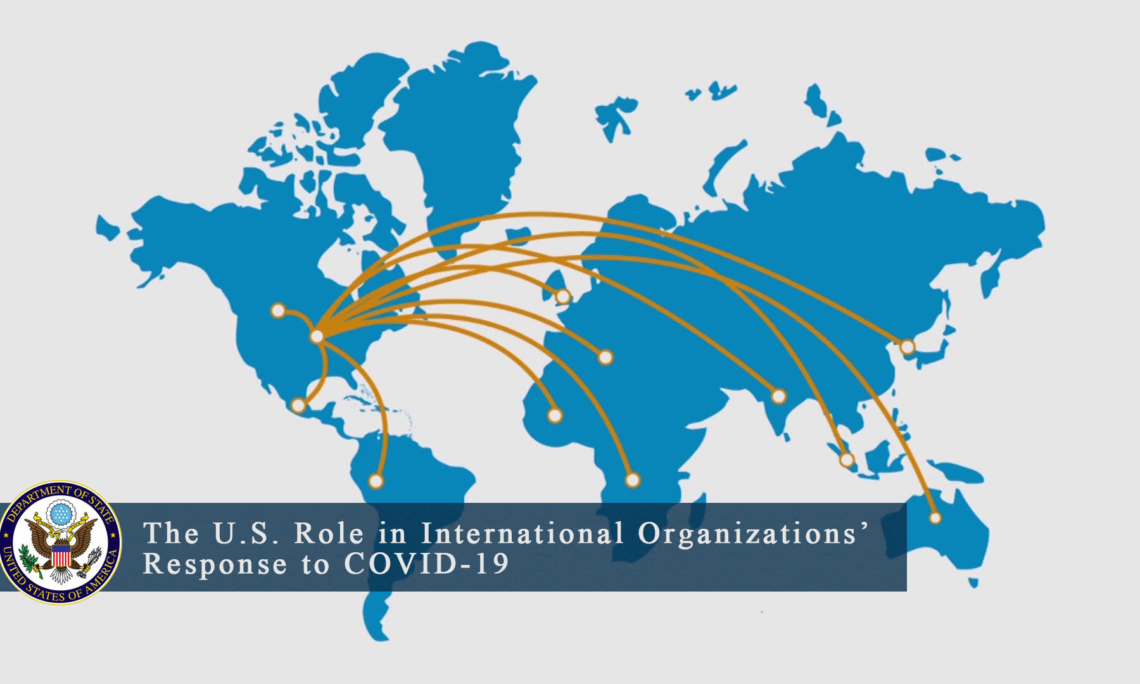 “Whenever you see high quality, effective COVID-19 aid being delivered around the world by UN humanitarian and relief agencies, what you are seeing is the generosity of the American people and those who share our humanitarian values.  We are by far the largest contributors to organizations like the UN Children’s Fund and the World Food Program because we believe in effective multilateralism that is focused on helping those in need, not scoring political points. This is what true global leadership looks like.”

The United States is by far the most generous and reliable contributor to crisis response and humanitarian action through the United Nations and dozens of international organizations. U.S. assistance, monetary and in-kind contributions, expertise and technology, are indispensable to the effort to combat COVID-19.  Examples include:

U.S. Support to the World Health Organization (WHO)