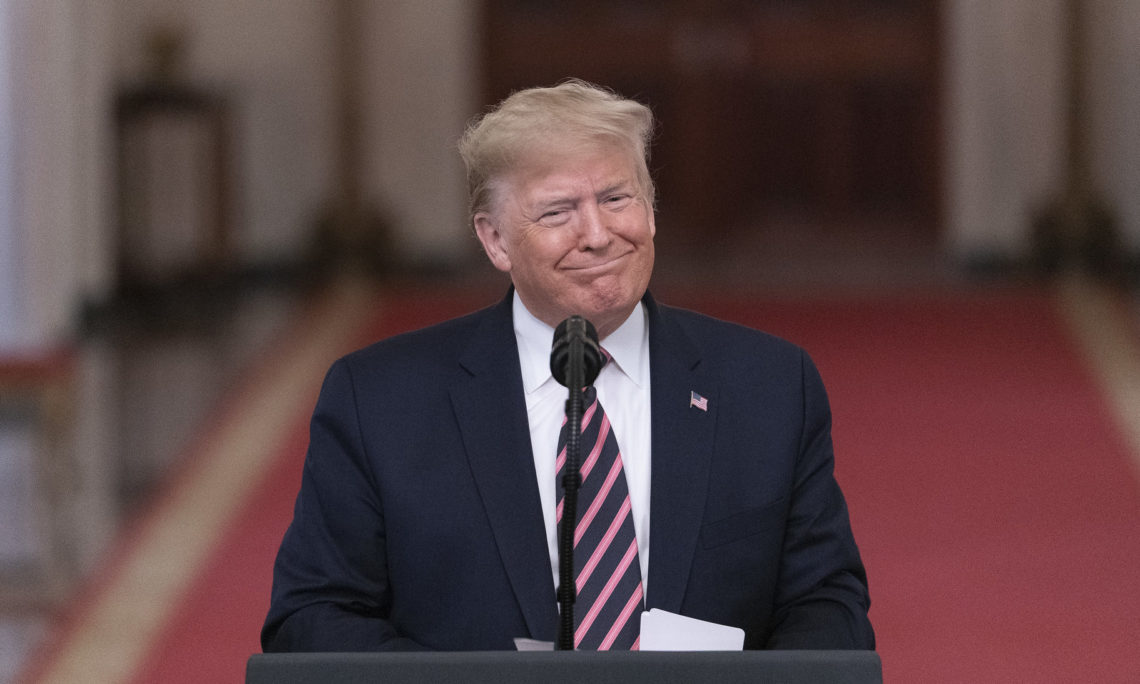 Across the United States and around the world, women are making important contributions to global prosperity, security, government, and innovation.  As we celebrate these remarkable achievements on International Women’s Day, we also recognize the critical role our Nation plays in advancing equal opportunity for all women so that they can reach their full potential and inspire the next generation of leaders.

Last year, my Administration proudly launched the Women’s Global Development and Prosperity Initiative (W-GDP), the first whole-of-government effort to advance women’s economic empowerment.  With a goal of reaching 50 million women in the developing world by 2025, the W-GDP Initiative recognizes that societies that empower women to participate fully in civic and economic life are more prosperous and peaceful.  In its inaugural year, the W-GDP Initiative made tremendous strides toward its goal by connecting with 12 million women in developing markets.

My Administration also recognizes the importance of women in promoting peace and security both at home and abroad.  In October of 2017, I signed into law the Women, Peace, and Security Act of 2017, the first standalone, comprehensive legislation of its kind anywhere in the world.  And last year I released the United States Strategy on Women, Peace, and Security (WPS Strategy), the first ever whole-of-government plan to direct Federal departments and agencies to actively and affirmatively promote the meaningful inclusion of women in economic, political, and social life as a means of minimizing conflict and building peace.  The WPS Strategy is built on the knowledge that women have a critical role to play in peaceful conflict resolution.  By creating more women leaders, we enhance the prospects for global stability, security, and prosperity, creating a safer world and a safer America.

Here in the United States, women are playing a central role in our ongoing economic revival.  Since January of 2017, the unemployment rate for women has reached its lowest rate in 65 years.  And, for the first time in our country’s history, women now comprise a majority of the American workforce, bolstering our roaring economy and contributing to the prosperity of our country’s flourishing communities.  In fact, women comprised 71 percent of the net increase in employment in 2019.

The United States has never been more committed to promoting equal opportunity for all women, and the results speak for themselves.  On International Women’s Day, we celebrate the immeasurable ways in which women support our communities, strengthen our country, and sustain the promise of the American Dream each and every day.