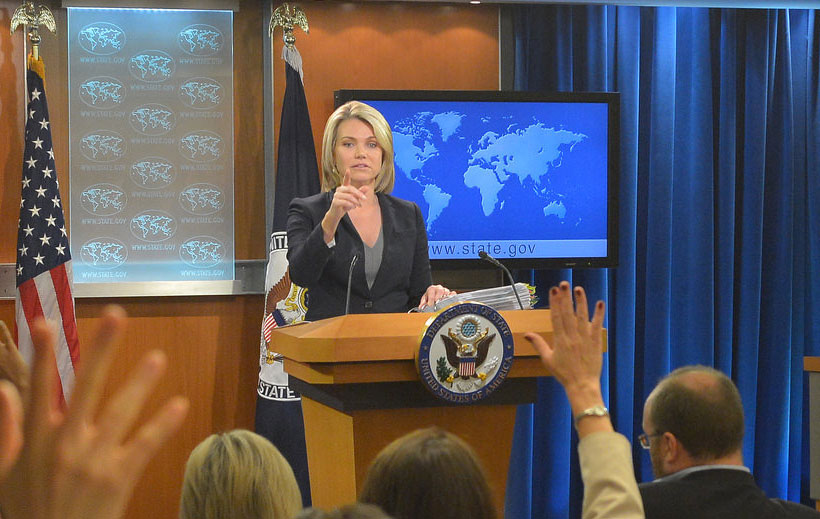 Since 1991, the ROK has helped offset the costs of stationing U.S. forces through the SMA mechanism. Under the current five-year SMA that expires on December 31, 2018, the ROK provided approximately $830 million per year. Building on President Trump’s November 7-8 visit to the ROK, both delegations are committed to developing an agreement that strengthens the U.S.-ROK Alliance and that ensures the security of the ROK and its people.