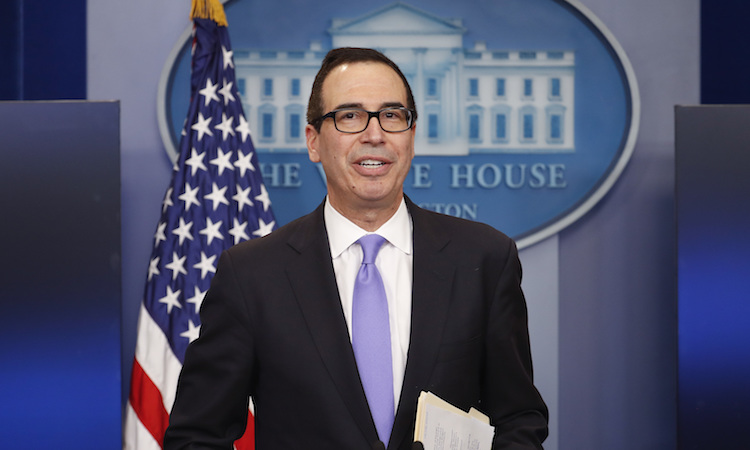 Secretary Mnuchin underscored that he looked forward to working with Deputy Prime Minister Yoo both bilaterally and multilaterally on a comprehensive set of economic issues that will benefit both the United States and the Republic of Korea as well as the global economy.  He also expressed the importance of continuing a strong partnership with the Republic of Korea on North Korean sanctions and illicit finance issues.