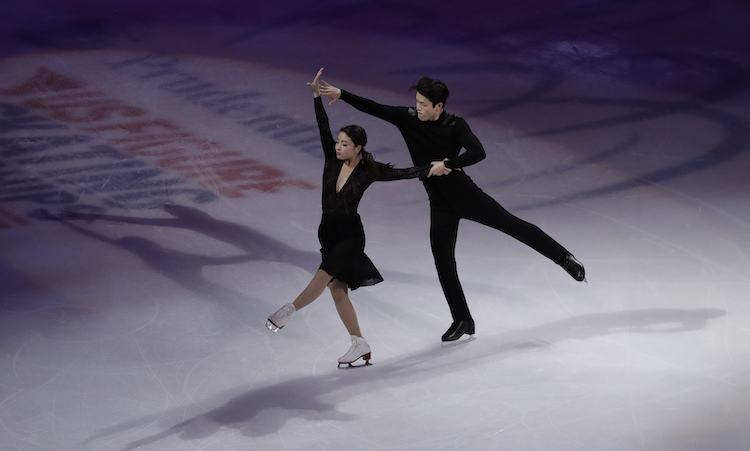 American ice dancers Maia and Alex Shibutani will visit Seoul, Republic of Korea from February 20-21 as Sports Envoys for the U.S. Department of State.  As Sports Envoys, the brother-and-sister team will meet with Korean youth in advance of the 2018 Winter Olympic and Paralympic Games in PyeongChang.

In their role as Sports Envoys, the Shibutanis will conduct a skating clinic for young Korean skaters at the Lotte World Department Store in Seoul. The U.S. Embassy will host a discussion with the Shibutanis and 60 Korean youth on topics such as sportsmanship and youth empowerment at the historic U.S. ambassador’s residence. The Shibutanis will learn to prepare Korean Buddhist food with renowned monk/chef Sun Jae. The pair will also visit with students at an arts high school and learn Korean traditional dance.  Such person-to-person diplomacy will offer opportunities to engage directly with Korean citizens while underscoring U.S. support for the 2018 PyeongChang Winter Games.

The Shibutani siblings are two-time U.S. Champions.  In 2016, they won the silver medal at the World Figure Skating Championships in Boston.  They also represented the United States in the 2014 Sochi Olympics.