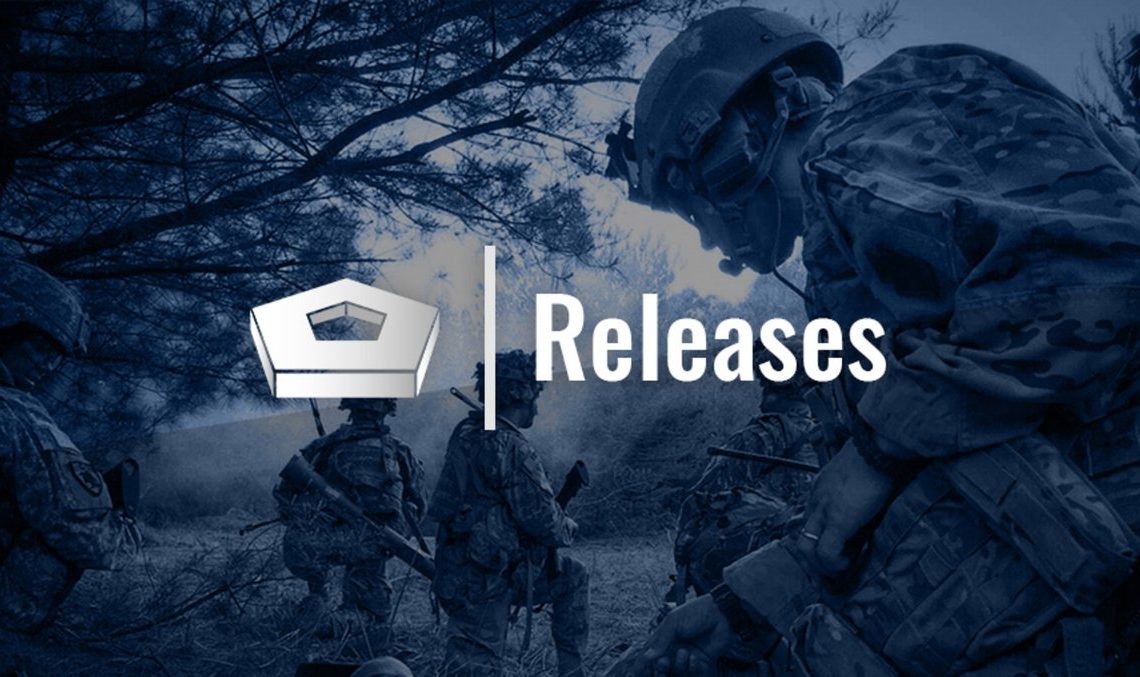 The Department of Defense
Release
January 23, 2021

Secretary Austin and Minister Suh addressed a broad range of defense issues and exchanged views on the security environment on the Korean Peninsula and in the region. Both sides noted the need to maintain the readiness of Alliance combined forces, affirmed the importance of maintaining the rules-based international order, and agreed to enhance cooperation on shared threats.