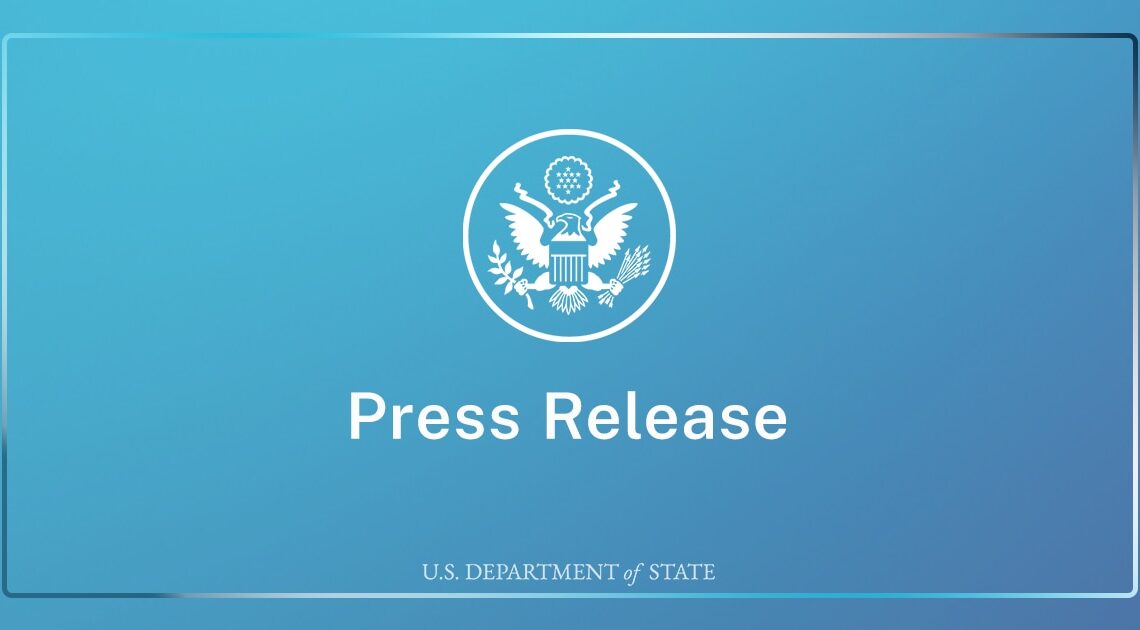 READOUT
OFFICE OF THE SPOKESPERSON
JANUARY 13, 2022

The following is attributable to Spokesperson Ned Price:

Special Representative Kim emphasized U.S. condemnation of the DPRK’s January 4 and January 10 (EST) ballistic missile launches, which violated multiple UN Security Council resolutions, and called on the DPRK to refrain from such destabilizing activities and engage in dialogue with the United States.  Special Representative Kim underscored continued U.S. openness to dialogue and diplomacy with the DPRK.  He further reiterated Washington’s ironclad commitment to its allies, the ROK and Japan. The January 11 calls were the latest in a number of calls made between the three since January 5.