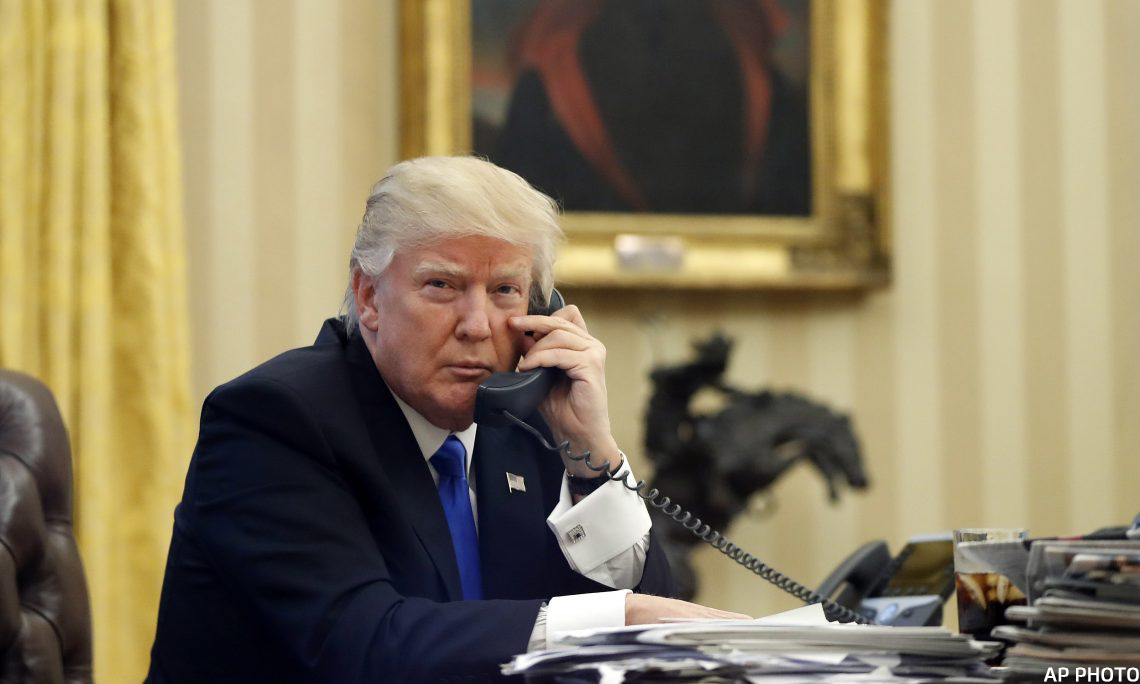 President Donald J. Trump spoke today with President Moon Jae-in of the Republic of Korea to discuss recent developments on the Korean Peninsula.  The two leaders agreed to continue the campaign of maximum pressure against North Korea and to not repeat mistakes of the past.  The United States and the Republic of Korea are committed to a safe and successful 2018 Winter Olympic Games in Pyeongchang.  President Trump told President Moon that the United States will send a high-level delegation to the Olympics.  The two leaders agreed to de-conflict the Olympics and our military exercises so that United States and Republic of Korea forces can focus on ensuring the security of the Games.